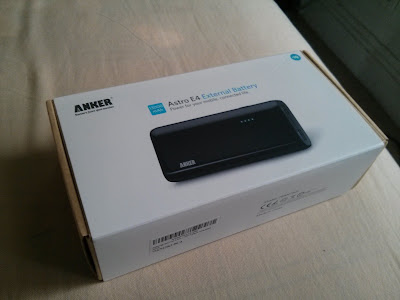 Last full week of August... Not the biggest week news wise but there was some good stuff.
#AndroidWear #Tech #WeeklyWrapUp 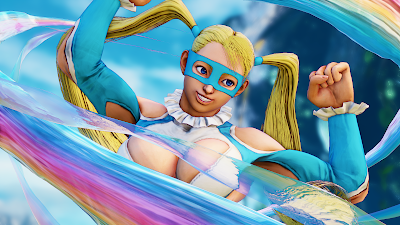 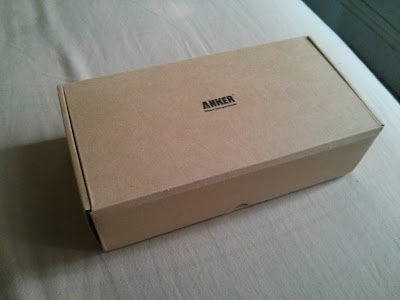 Review of Anker Astro 2nd Gen E4 13000mAh Power Bank
" This is a power back that holds 13,000 mAh of power (to put into perspective; the iPad air has an 8,827 mAh .and the iPhone 6 has an 1810 mAh battery. General math says that you should be able to charge the iPad once and the iPhone 6+ twice and still have some juice to spare.), This power-bank also has a flashlight built in. " - +David L Sumner
Read full Review Here 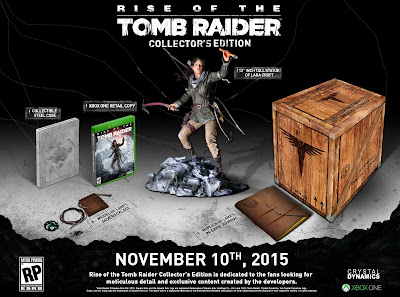 Rise of the Tomb Raider to get a collectors edition.
Check out the article Here