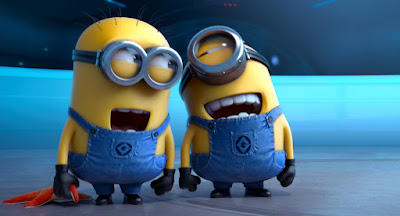 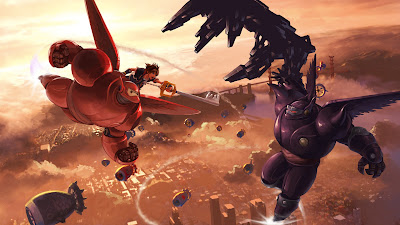 Big Hero 6 is Confirmed to be In Kingdom Hearts III
Its been an exciting week for Kingdom Hearts / Disney Fans. Big Hero 6 has been confirmed to be in Kingdom Hearts 3 at this years D23 expo. Not too much information was given but they have stated that the story will take place after the events of the film. And yes that is a Dark Heartless version of Baymax in the concept art above.
For More Info Check out Here 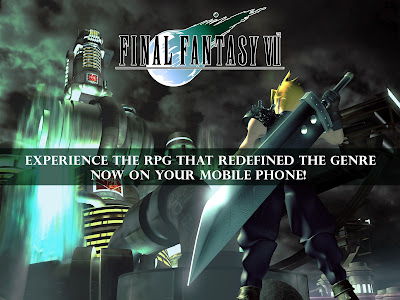 Final Fantasy VII confirmed for iOS
" This is cool. Its a cool prep game for those who have never played the game before. There should be an Android version in the near future. "
Check out full story Here 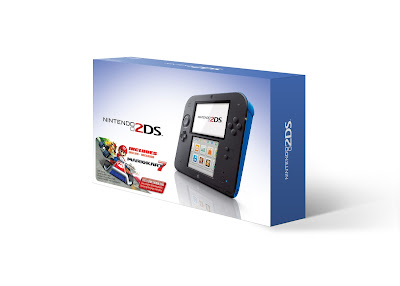 Nintendo 2DS Price Drop on the way
I'm not really sure what to think of this new price drop for the 2DS but reguradless you should be able to pick up a Nintendo 2DS for $100 in the near future.
For more info Check out here 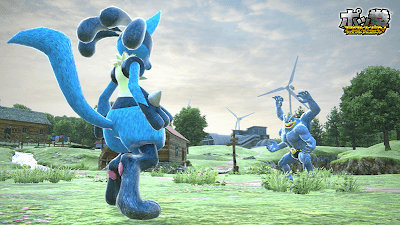 Pokken Tournament confirmed for the Nintendo Wii U
Previously this Japanese arcade Pokemon Fighter was Arcade only. Nintendo & the Official Pokemon Channel confirmed that this game will be hitting Wii U consoles world wide soon.
Find out more Here!!! 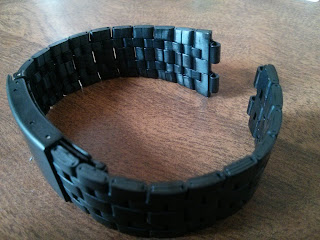 Review of Matte Black Steel Watchband
Looking for a Matte Black, Stainless steel watch band for your Moto360 or Pebble Steel? You may want to check out this inexpensive one.
Read Full Review Here 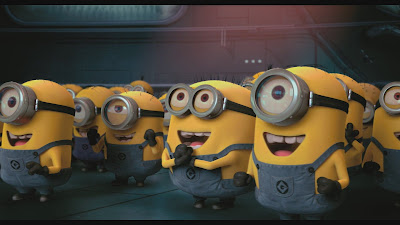 Like the Minions?
Apparently not everyone does. See what our new reviewer though of the film Minions (2015)
Read full review here 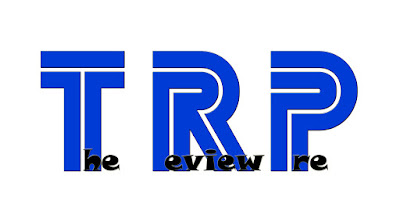