" Setting the stage for the main character Noctis, the trailer depicts the dramatic events that take place 15 years prior to the journey that players will embark on in  FINAL FANTASY XV. The trailer also depicts the strong bond that young Noctis has with his father, King Regis, who now faces difficult decisions regarding relations between his kingdom and its warmongering neighbor, Niflheim.

FINAL FANTASY XV tells the engaging tale of Crown Prince Noctis and his comrades, out on the road and fending for their lives after the armed forces of Niflheim launch a surprise assault upon the Kingdom of Lucis. " - Square Enix 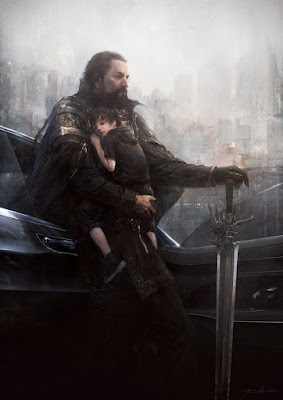