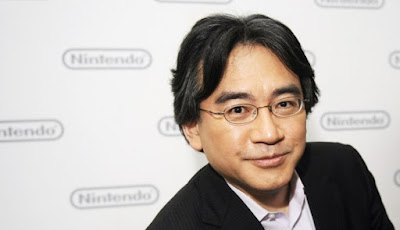 There wasn't much that happened this week on the Tech and gaming side of things. The biggest thing is probably the saddest thing... President and CEO of +Nintendo  Satoru Iwata passed away.
#WeeklyWrapUp #RIPSatoruIwata #iPod

Satoru Iwata is mostly known for being the President and CEO of Nintendo but he was also a Video Game Programmer as well as a gamer himself. He died July 11, 2015 of a bile duct tumor. He will be missed.... 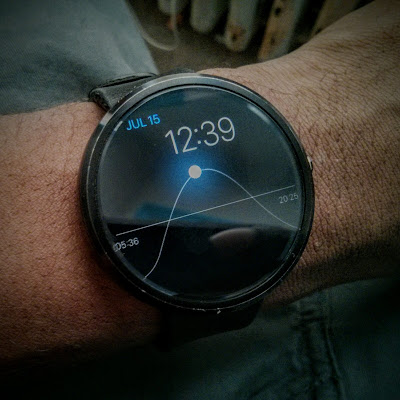 Review of "Android Wear Solat"
" Android Wear Solar is a watchface made in WatchMaker for the android platform. Overall it has a simple design displaying a digital clock." - +David L Sumner

Apple Announced a New and Improved iPod touch
" I'm all for this. Apple hasn't released a product that I have been interested in a while. Each product just seemed like more of the same. This iPod doesn't really change anything as its just an updated model of the last one they have released. What makes this worth the upgrade to me is the..." +David L Sumner

Check out +Marques Brownlee 's Review of this product Here!!!