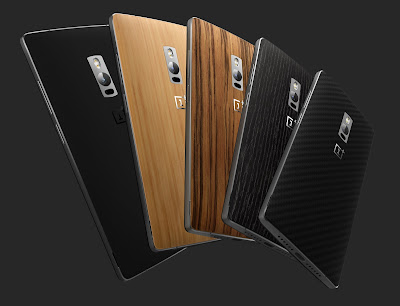 The second coming of the flagship killer is here.
#Hype #Flagshipkiller #OnePlus2
+OnePlus 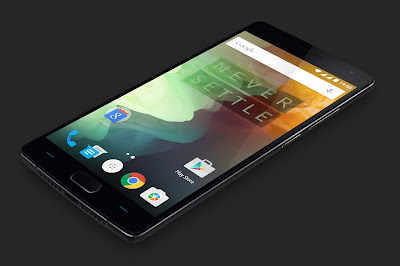 What is it?
The OnePlus2 is OnePlus's second attempt at the best bang for your buck smartphone.

Thoughts
I kept telling myself I wouldn't be interested the OnePlus 2 due to the annoying invite system and for the most part not much has changed. I will say that I am going to attempt to obtain one. Its really hard to complain with the price point. I wish that they replaced the 16GB with a 32GB model or at least had a Micro SD option but, I have to tip my hat to OnePlus on this one. If I can mange to get my hands on one expect a review soon..