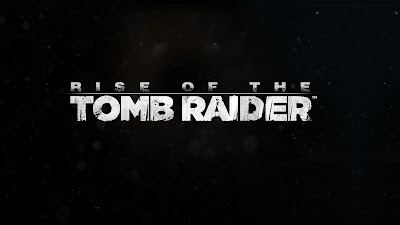 So the originally planned Microsoft exclusive turns out to be only a timed exclusive.
#RiseOfTheTombRaider #Gaming #SquareEnix

" Rise of the Tomb Raider ®, will be available for Windows 10 and Steam in early 2016. The game will be a console exclusive to Xbox One and Xbox 360 for one year after its initial launch, coming to PlayStation® 4 (PS4) in Holiday 2016. Renowned developer Crystal Dynamics, a Square Enix studio, is leading development in the latest entry in the iconic series for additional platforms." - Square Enix

Thoughts
This is actually a smart move by Square Enix but it also isn't really a good look for Microsoft. Exclusives is really the only thing that will set consoles apart from each other being that games don't really differ from version to version. Being a timed Exclusive does give Microsoft an edge but it wont really sell consoles. 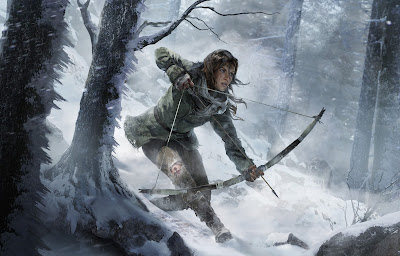