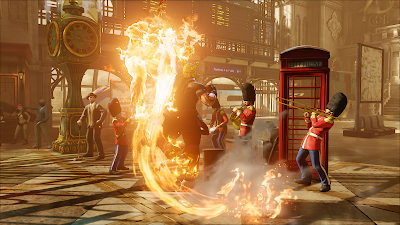 " Capcom announced new details on Street Fighter V at EVO 2015, and here are the three promises they’re making for the upcoming fighter: 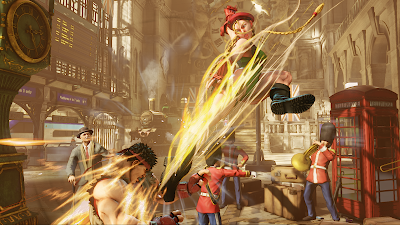 That last point is exactly what it sounds like—all gameplay content, including new characters, will be available to players for free, if they care to put in the effort to earn it by playing the game.

Street Fighter V will launch with 16 playable characters, with four of them being brand new. Post-launch, Capcom will add new characters and content to the game, just as with past Street Fighter iterations. Additionally, if you care to purchase new content instead of earning it, you will be able purchase content individually, and ignore the items you don’t want." - Via Siliconera 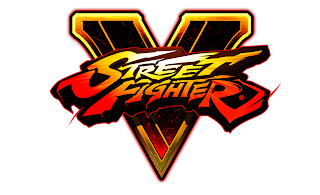 Thoughts
Bravo Capcom... This is the way games are supposed to be. This shouldn't even be considered DLC. If you want to pay for unlockables that is fine but unlocking them through hard work is how things used to be. I hope capcom sticks to this.