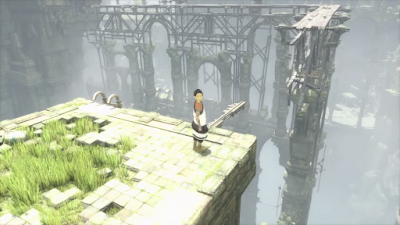 It was ambitious of Sony to kick of their E3 Press Conference with The Last Guardian. Boy am I glad they did, this looks awesome!!!
+PlayStation  #TeamIco #TheLastGuardian #E32015

"The Last Guardian is an upcoming video game developed by Team Ico and distributed by Sony Computer Entertainment. The title is being designed and directed by Fumito Ueda, and is expected to share stylistic, thematic, and gameplay elements with his previous titles, Ico and Shadow of the Colossus, though it is unknown whether it will be directly related to either. The game has been shown to involve a young boy who befriends a giant bird/dog-like creature, Trico, and the two work together to evade guards that are after them both. The game requires the player, controlling the boy, to manipulate Trico like a real animal, such as luring it with food, as to use the creature as a means to climb and reach high platforms or other remote places. This sets the core of the game on puzzle-based action, as in between the various puzzles the player will encounter, enemies will be encountered, potentially impeding progress. It is the player's role to survive in such an occurrence, much like in Ico.

The game has been in development since 2007, and was formally announced at Electronic Entertainment Expo 2009 with a planned release in 2011 exclusively for the PlayStation 3 video game console. The game has since suffered from numerous delays and further complications, including Ueda's departure as a full-time employee of Sony, though he remains as a consultant on the project. The game was formally re-introduced at the Electronic Entertainment Expo 2015, and is now aimed for a 2016 release on the PlayStation 4." - Wikipedia

My Thoughts
Honestly speaking I don't know too much about about this game besides it being developed by the same team that made the Masterpiece "Shadow of the Colossus" for the PS2. The game is supposed to share some gameplay elements from previous Team Ico games and it looks beautiful. This is a definite pickup whenever it releases. 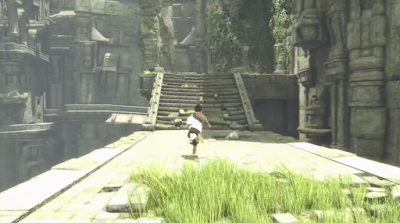