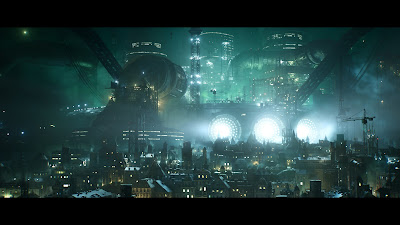 Fanboys get hyped, the game the revered as the greatest Final Fantasy / RPG game of all time finally will be Remade.
#FinalFantasyVII #FinalFantasy #E32015


" Production has begun on the full remake of FINAL FANTASY VII, a title that first released in 1997 and universally regarded as a hallmark title of the RPG genre. Leading the development will be key members from the original project, including producer Yoshinori Kitase, director Tetsuya Nomura and scenario writer Kazushige Nojima. The announcement trailer has been released and more updates on this project will be revealed at a later time." Square Enix

My Thoughts
Honestly speaking I'm glad that they are making this but, not gonna get overhyped due to it still being a ways off. 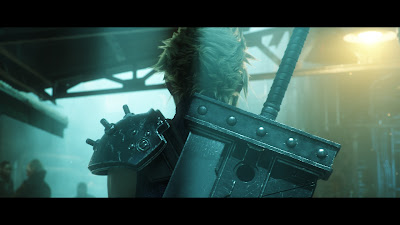