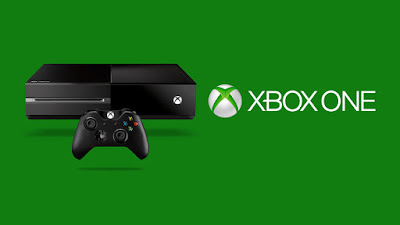 Microsoft is planning to fix one of the greatest flaws with Next-Gen (well its current-gen now) gaming, with adding Backward Compatibility.
#XboxOne #Xbox #E32015

" This fall, we’re launching Xbox One Backward Compatibility so you can play select Xbox 360 games on Xbox One. Best of all, Xbox One Backward Compatibility will be available at no additional charge, so you won’t have to pay to play games you already own. Not only is backward compatibility one of the most-requested fan features, it’s also part of our vision to provide the biggest and best games catalog without limits, so you can get more out of the investment you’ve made in your game collection, and your games library is not limited to just one device.

So, what is it exactly? Xbox One Backward Compatibility is the best of both generations in one place, whether the title is digital or disc. You no longer need to choose whether to break out a classic like Perfect Dark Zero or play the latest exclusive blockbuster like Halo 5: Guardians. Starting today, Xbox One preview program members can check out this incredible new way to game on Xbox One." - Xbox Wire

My Thoughts
This is a great move by Microsoft, but I do have my concerns. My understanding is that currently this only works with games that Microsoft has approved. In other words it is very limited at the moment. Microsoft will also probably be very acute when selecting approved games. In other words games like GTA V probably wont be added to the list being that it was re-released on the the Xbox One and they would rather you buy that version. When you think about it this way it feels very half-assed but at least they are trying. This should have been a feature that launched with the console.