Ryu and Roy All but confirmed for Super Smash Bros 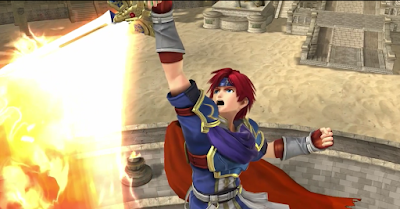 
Roy is a popular swordsmen from the Fire Emblem series that made is first and only appearance in Super Smash Bro. Melee. According to this leaked video clip he will be on his way to the Wii U & 3DS versions of the new Smash Bros. game via DLC.

Probably the most popular shoto character from the Ultra Super Turbo popular Capcom fighting game Ryu is making his way to Smash as well. At least According to this leaked video clip. 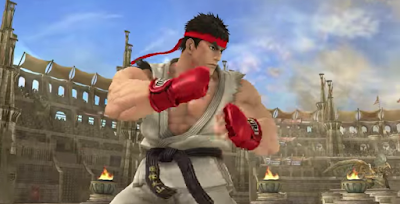 My Thoughts
Man I hate leaks... I would have been going crazy when Nintendo shows the trailer for Ryu. Either way I'm still stoked for this,