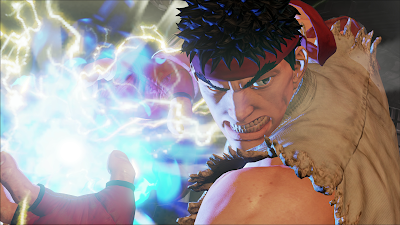 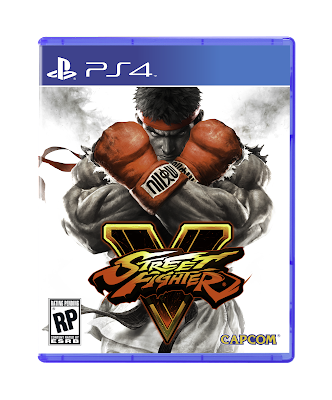 Street Fighter V
(PS4, PC)
" The legendary fighting franchise returns with Street Fighter V! Powered by Unreal® Engine 4 technology, stunning visuals depict the next generation of World Warriors in unprecedented detail, while exciting and accessible battle mechanics deliver endless fighting fun that both beginners and veterans can enjoy. Challenge friends online, or compete for fame and glory on the Capcom Pro Tour. Street Fighter V will be released exclusively for the PlayStation®4 and PC. Through a strategic partnership between Sony Computer Entertainment Inc. and Capcom, the next generation Street Fighter® experience will offer cross-platform play that will unite fans into a centralized player base for the first time ever. The path to greatness begins here: RISE UP!" - Capcom 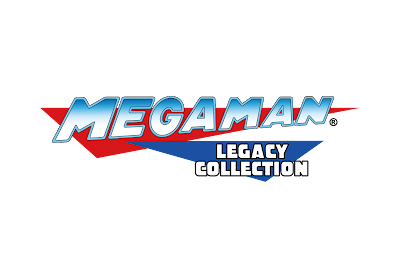 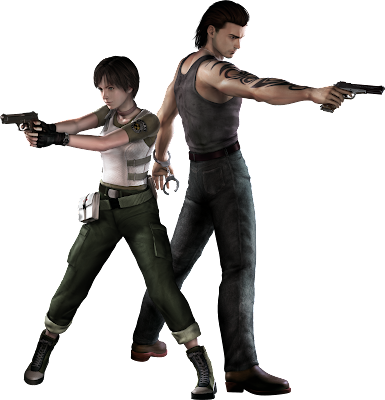 Resident Evil 0
(PS4, PS3, Xbox One, Xbox 360, PC)
" The recently confirmed Resident Evil 0 is a remastered version of the popular prequel to the original Resident Evil® game. The new title takes the fear-inducing atmosphere from the original 2002 release and transforms it with stunning new HD visuals, improved sound, widescreen support and an optional modernized control system. Both series fans and newcomers alike can experience the story of what really happened before the iconic mansion incident that was the catalyst for the entire Resident Evil saga." - Capcom 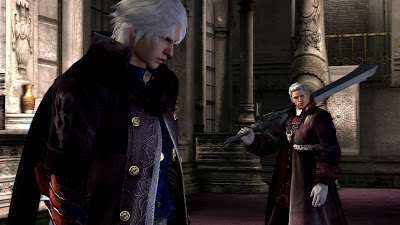 My Thoughts
Yes!!! for Mega Man, Rise of for Street Fighter, and no much else. Don't get me wrong, I like the Resident Evil Series and Devil May Cry but these are the same games we have played before multiple times. Honestly speaking we have played the Mega Man game as well but it has been so long since we have seen a Mega Man game that he kinda gets a pass. Capcom you are kinda missing the ball again with your IPs.