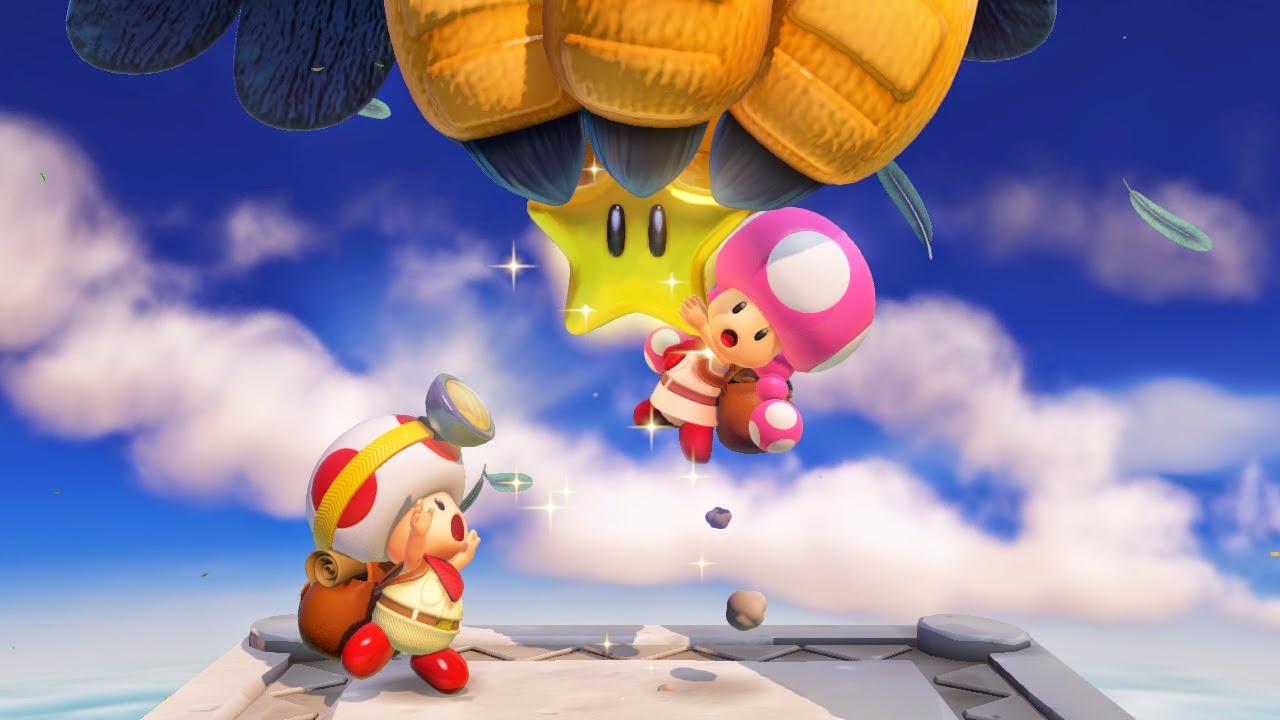 Its nice to see +Nintendo producing games for their not so popular characters. Its a shame toad didn't make it into Super Smash Bros though...
#CaptainToad #Toadette #WiiU


" Armed with a headlight and a can-do attitude, Captain Toad and Toadette must make their way through enemy-infested locales like Wild West shanties and Goomba waterparks. Each location is bursting with puzzles to solve and secrets to unearth. These heroes need to be extra clever in order to tackle these obstacles, since they can’t jump. " - Nintendo