( +Nintendo )  Its probably no big surprise that #SuperSmashBros for the #3DS had a strong launch. I mean, it is Smash Bros... But Selling 2.8 million is just a few days worldwide on a handheld is pretty awesome.
#Nintendo

" Strong launches in the Americas, Europe and Australia* have propelled the cumulative sales total for Super Smash Bros. for Nintendo 3DS to more than 2.8 million sold worldwide. This first-ever portable installment of the game has resonated both with fans and critics, and its initial sales set Nintendo up for a strong holiday season." - Nintendo

Nintendo has also announced that they will be releasing the Wii U version of the game along with its new NFC trophy type figures dubbed as Amiibos on November 21, 2014 (what is it with Nintendo and November 21? it seems that every important launch they do lands on November 21.).

The Nintendo Gamecube Adaptor for the Wii U will Retail at $19.99 by itself.
The the stand alone gamecube controller w/ the Smash Bros. sigil will retail at $29.99.
The special bundle which includes Super Smash Bros Wii U, The Gamecube adaptor, & a Gamecube Controller will Retail at $99.99. 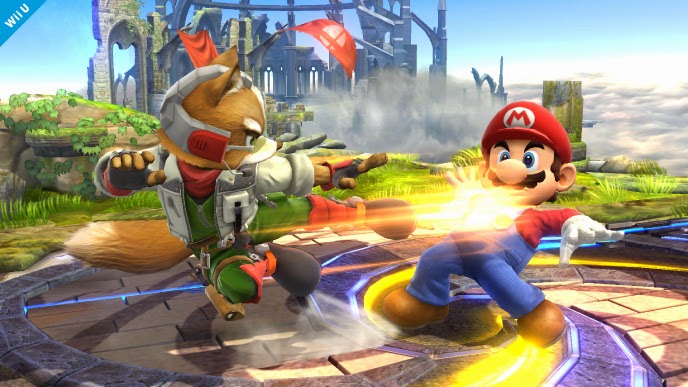