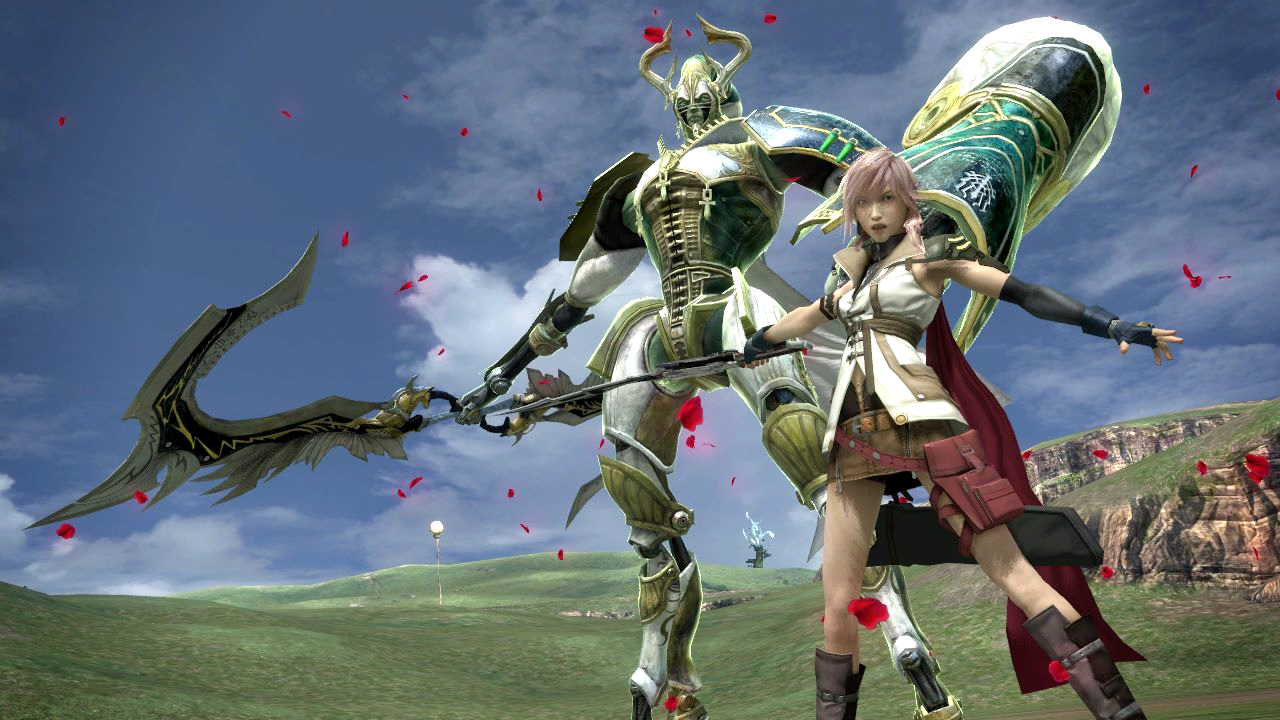 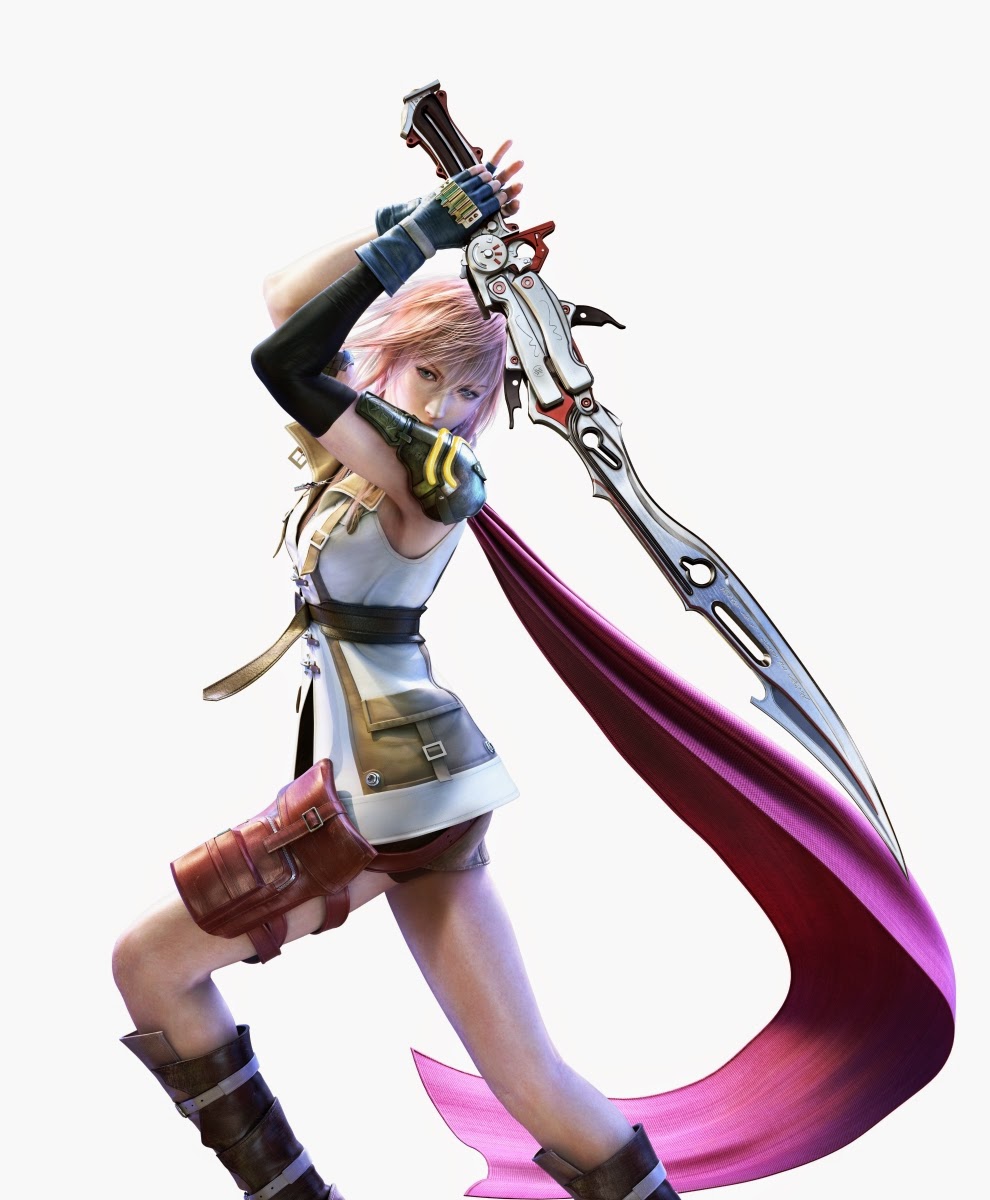 " FINAL FANTASY XIII is the first Windows PC release in the FINAL FANTASY XIII trilogy of games, with subsequent adventures in the trilogy coming to the platform by Spring 2015. The Windows PC launch includes a number of new features such as full screen mode, 60 frames per second (FPS) support from launch and Japanese Voice support with subtitles. The trilogy will also offer a set of Steam Trading Cards for players to collect and exchange. 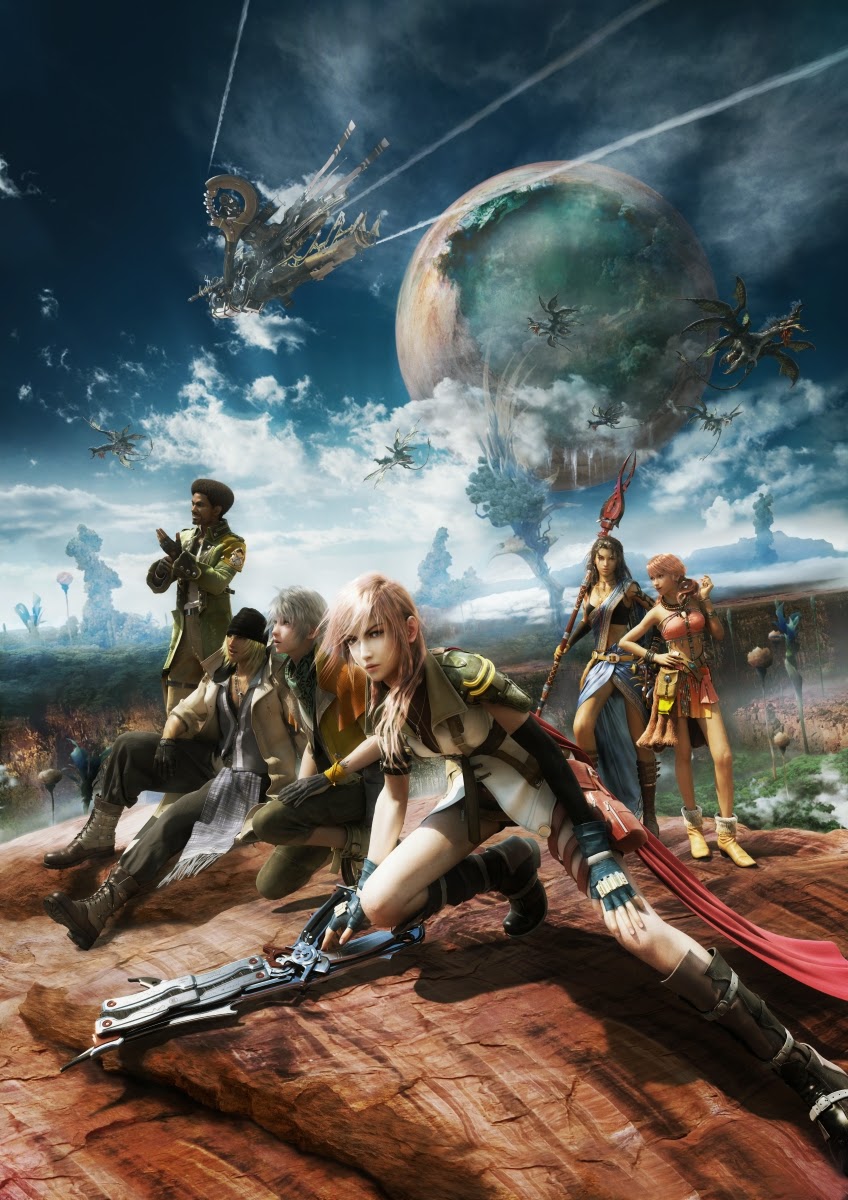