" Developed by DONTNOD Entertainment, the Paris-based studio who released their debut game REMEMBER METM last year the game takes place in the fictional town of Arcadia Bay, Oregon, where senior student Max Caulfield returns after a 5 year absence. Reunited with her former friend Chloe, the pair begin to uncover the uncomfortable truth behind the disappearance of fellow student Rachael Amber." - Square Enix

There is no release window for Life Is Strange but it will be coming to PC, PS3, PS4, Xbox 360, and the Xbox One. 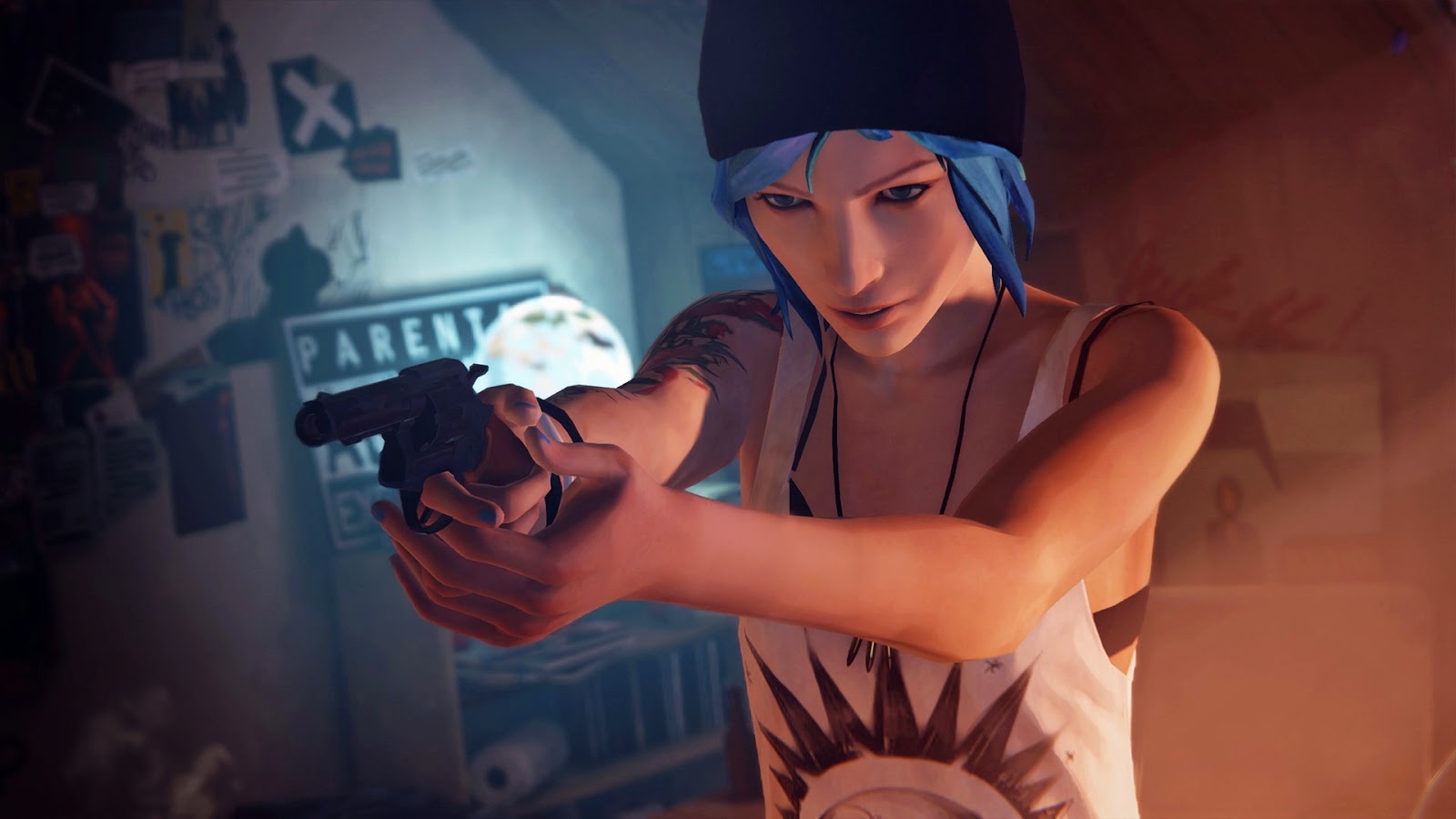