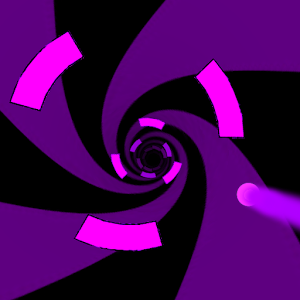 Balls of light rolling for millions and millions of seconds...
#SpheroidCyclone #Android #AndroidGaming

What is it?
You're a ball... or Marble.... Well, sphere dodging obstacles while the screen appears to be rotating. 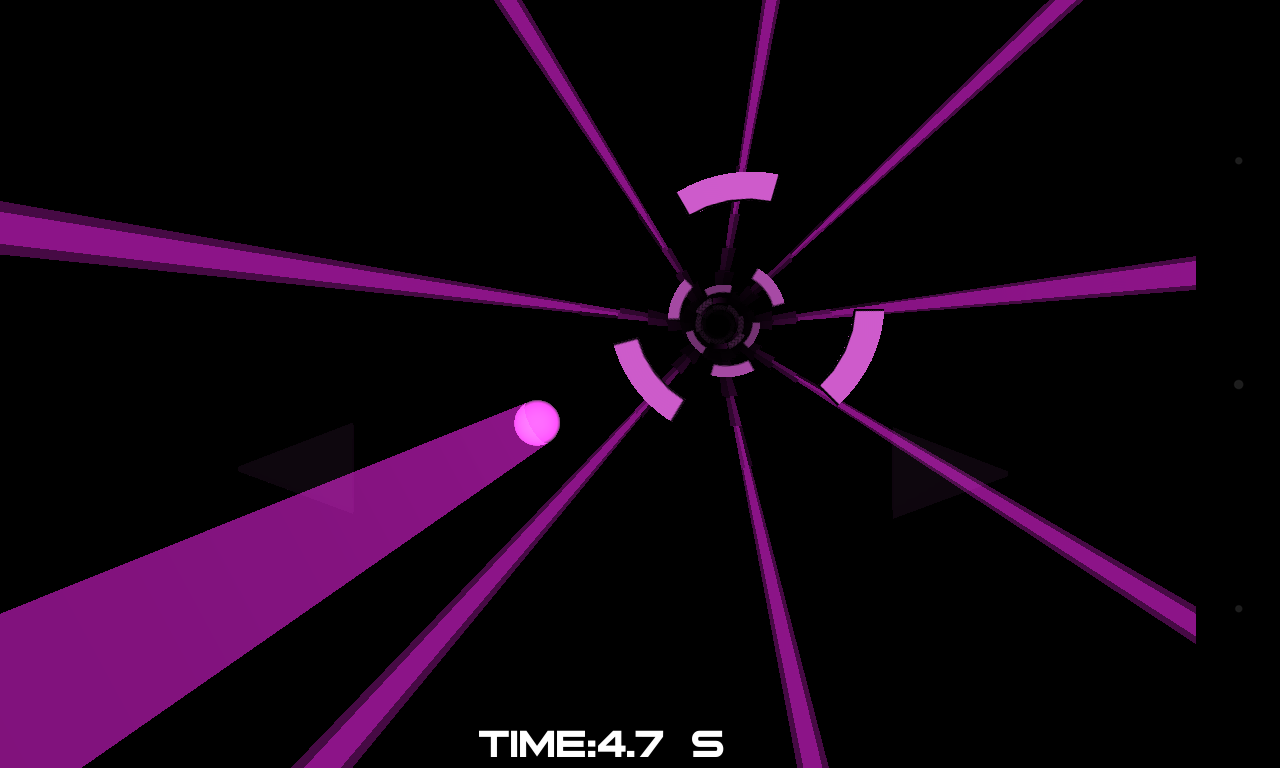 Graphics - 3
Spheroid Cyclone is aesthetically pleasing. I feel it needs a better UI, as in it lacks a menu system.

Audio - 2.5
At first I was fine with the music but then it got more annoying as you continue to play. There isn't much sound outside of the music besides the sfx when you crash into a wall.


The game for the most part plays fine. There were a few hiccups / stutters every now and then but it was rare. I didn't notice significant issues while capturing using the android SDK.

It would also be cool if you could completely control the game using motion controls... Maybe in a future update...


I enjoyed the game for the time I played it. I found it addicting and at time frustratingly difficult to progress.

I would say it had a moderately high replay replay value

Final Thoughts
In the end it is a decent game. I feel it would be better if it was free w/ ads rather than a dollar. Then again, a dollar isn't that bad when you think about it.

Recommendation
I recommend this game to anyone who likes games that are frustratingly difficult and addicting. You know games like Flappy Bird, and Candy Crush... 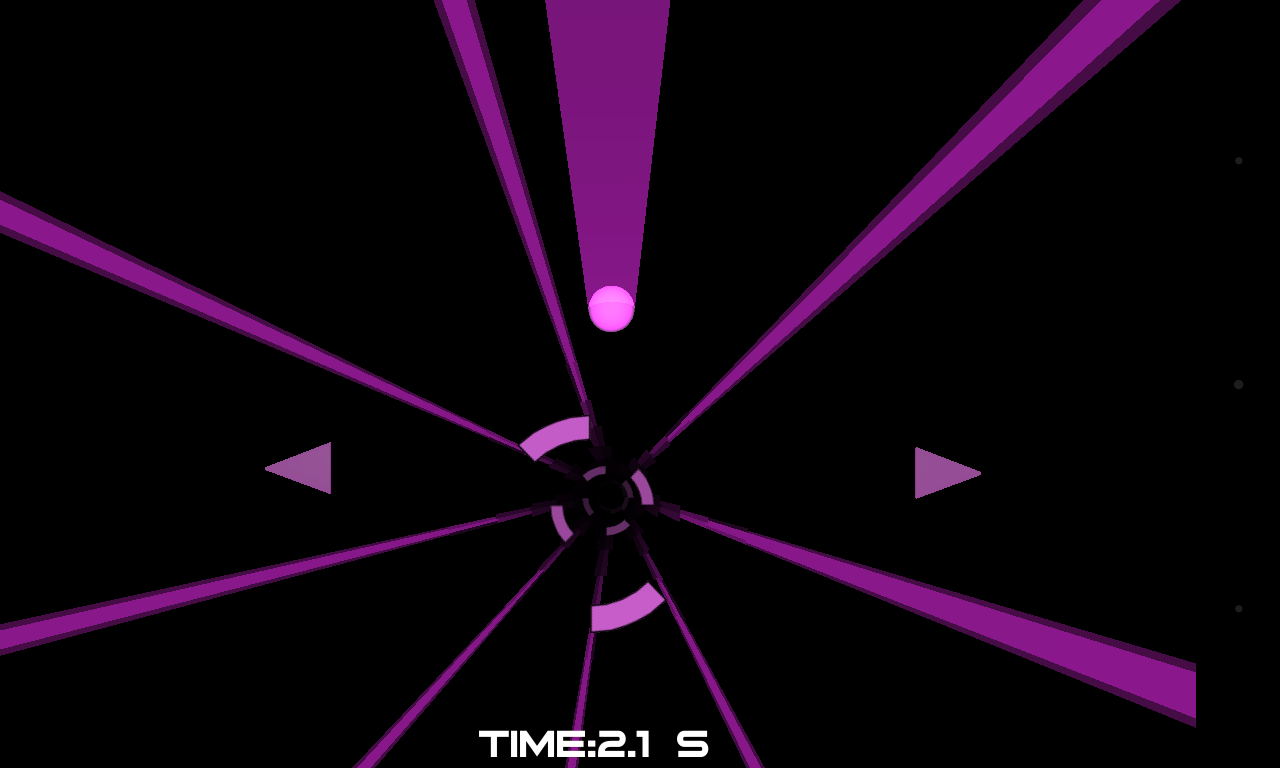