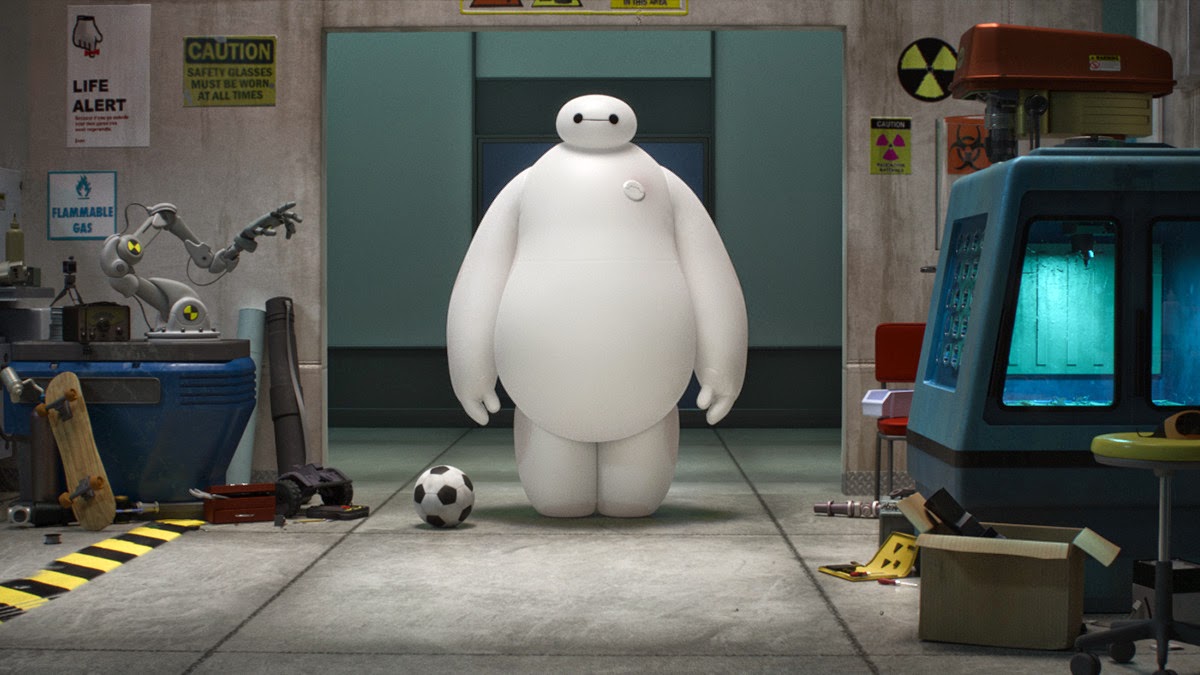 It is almost a year since Frozen was released and plagued the world with clean animation and the earworm "Let it Go". Now the same studio that brought you Frozen & Wreck-It Ralph is gearing up to release Big Hero 6 which was inspired by the Marvel comic with the same name.

" Set in a fictional futuristic hybrid metropolis called San Fransokyo (a portmanteau of San Francisco and Tokyo), a young robotics prodigy named Hiro Hamada and his robot Baymax uncover a criminal plot and pull together a team of inexperienced crime-fighters, including Wasabi, Honey Lemon, GoGo Tomago, and Fred to solve the mystery surrounding the crimes." - Wikipedia 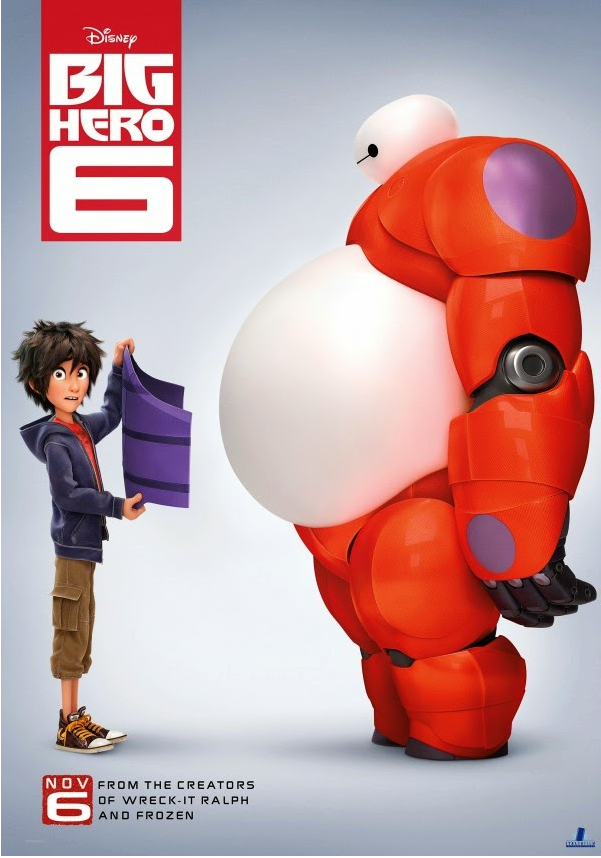