Coming Soon - Bayonetta 2 for the Wii U 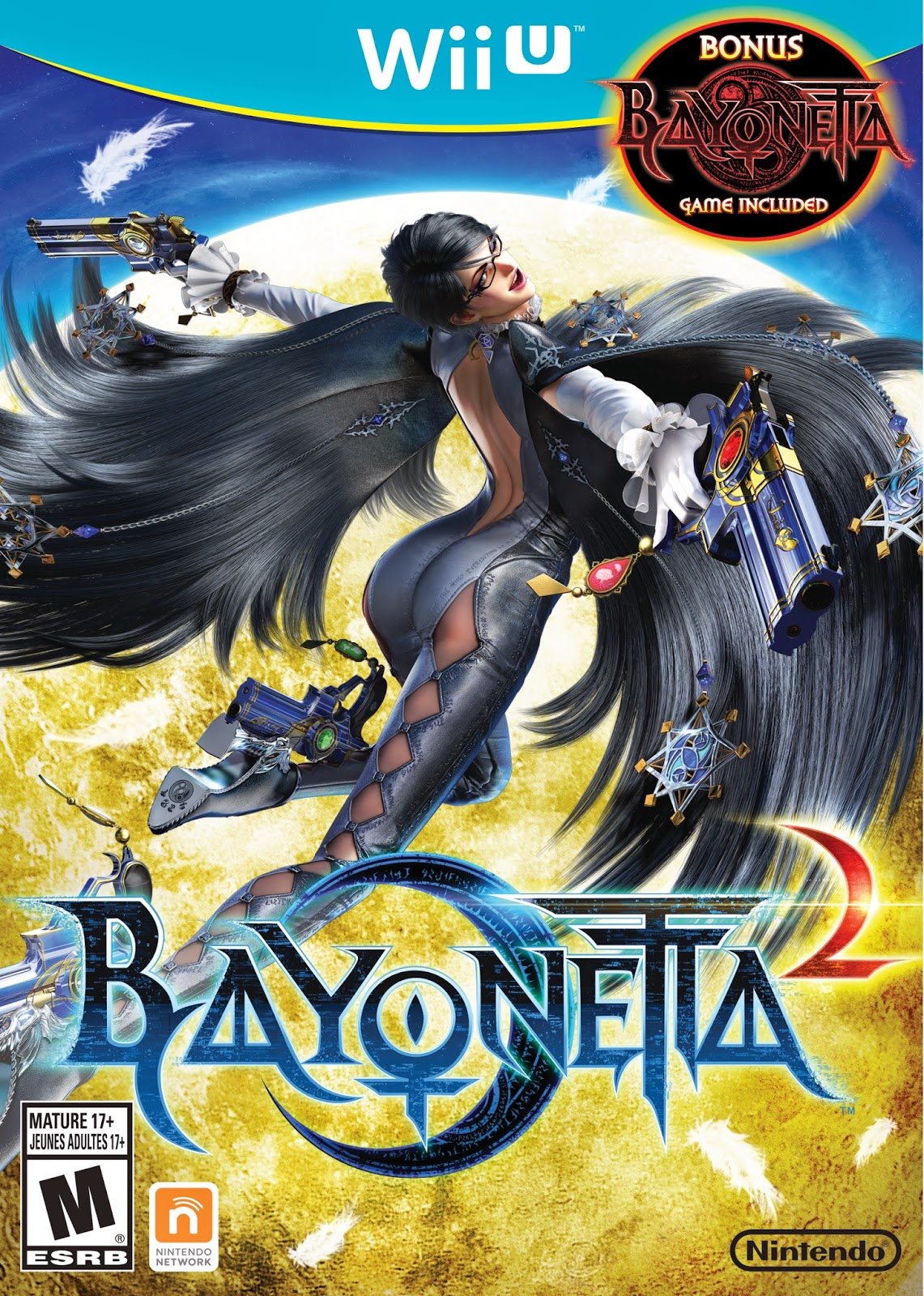 Platinum Games's hack and slash #Bayonetta finally makes it to the +Nintendo #WiiU this Friday.

" Over the top. Breathtaking. Out of control. Stylish. Critically acclaimed. Any of these words can be used to describe the Bayonetta 2 game, the latest action classic from PlatinumGames, launching exclusively for the Wii U console on Oct. 24. Fans of the original Bayonetta game know that the series delivers some of the most intense action, massive set pieces, gorgeous graphics and slick controls of any video game series out there. With Bayonetta 2, everything is taken to the next level. Main character Bayonetta is more powerful than ever, using wild new moves and weapons in various single- and multiplayer modes to take down both angels and demons in a thrilling quest to save a friend from eternal damnation. Just another day in the life of the Umbra Witch herself.

Anyone who purchases Bayonetta 2 in retail stores at a suggested retail price of $59.99 will also get the definitive version of the original Bayonetta game at no additional cost, with an additional disc right in the box. When buying the digital version of either game in the Nintendo eShop on Wii U, an automatic discount will be applied to the purchase of the other game, making the total for both games just $59.98." - Nintendo

For more info on Bayonetta check out Platinum Games