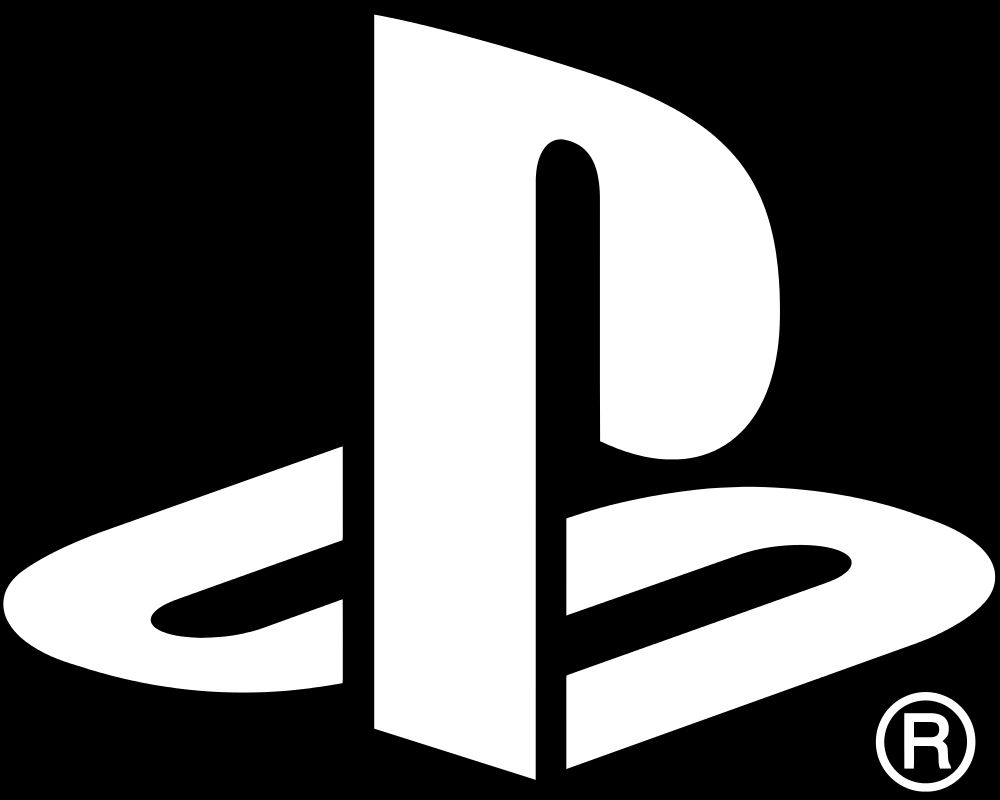 So I'm just gonna come out and say Sony had the best #E3 press conference this year... Microsoft came in Second and Nintendo lagged behind.
First of I will say I'm no fanboy of sony. heck I had a PS3 back in 2007 which broke in 2009 . I waited till the release of Kingdom Hearts HD 1.5 Remix 4 years later to purchase another one. If anything I'm a fanboy of gaming and competition.

Like Microsoft, Sony's main focus this year was gaming and it showed with their booming 3rd party support and exclusive content.

Here is what was shown

Check back for more information.