Rise of The Tomb Raider - Unveiled at E3 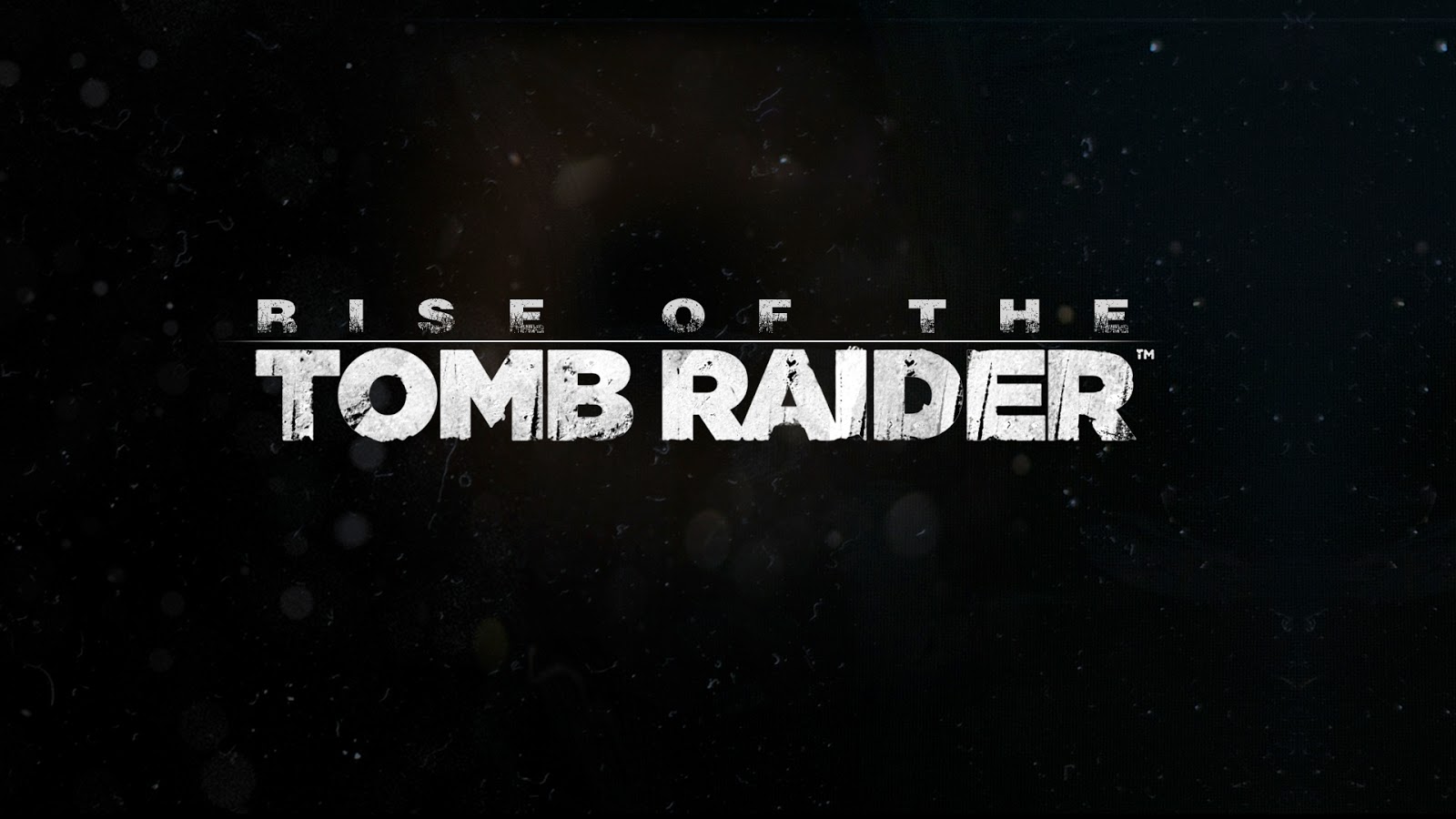 The Tomb Raider Series is back with another entry.
#e32014

"  Crystal Dynamics, a Square Enix studio, today announced its latest title in the critically acclaimed and award-winning Tomb Raider® series, Rise of the Tomb Raider ® . The game will redefine survival action in Holiday 2015.

In her first adventure, Lara Croft® was forged into a true survivor, but she glimpsed a deeper, secret world. In the next chapter of her journey, Lara must use her survival skills and wits, learn to trust new friends, and ultimately accept her destiny as the Tomb Raider.

“With the power of the new generation, and our proprietary Foundation engine, our high octane action moments will be even more epic. Multiple locations around the world will be filled with exploration spaces that are some of the most beautifully hostile places on earth and over three times larger than we could achieve before,” said Darrell Gallagher, Head of Product Development and Western Studios at Square Enix. “Our digital actors will rival CG quality, and after hearing the cry from our fans loud and clear, we will put the tombs back into Tomb Raider, all in our gritty Survival-Action style.”

Rise of the Tomb Raider builds upon the formula that made Tomb Raider a success, and features the return of Camilla Luddington as Lara Croft. Camilla will take character performance to new heights as Lara pushes herself beyond human limits and is confronted with what it means to become a hero. Once again, Crystal Dynamics is proud to have the award-winning author Rhianna Pratchett as a key member of the writing team, helping craft a story that delves into Lara’s inner turmoil and motivations in this critical second act of her journey.