ETA for the digital HD version of
Sonic Adventure 2 has been reveled!!!

Earlier this Summer Sonic Adventure 2 (Dreamcast Classic) was announced to be re-releasing this Fall for the XBLA as well as the PSN. The game was also stated to be a HD upgrade as well. Sega has also announced that the Saturn classic Nights: Into Dreams will also be released this Fall and will be receiving the same HD treatment. I look forward to be playing both early this fall. 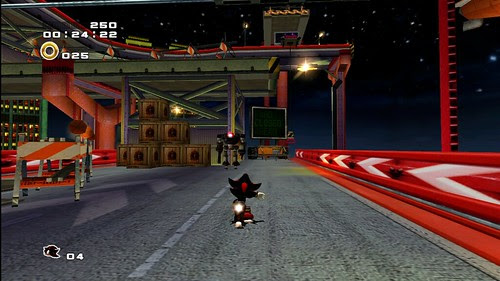 Nights: Into Dreams will be priced at $9.99 on PSN and 800 Microsoft Points. Apparently the Christmas Nights version will be free add-on and will release on the same days as the Xbox 360 and PSN versions of Sonic Adventure 2.