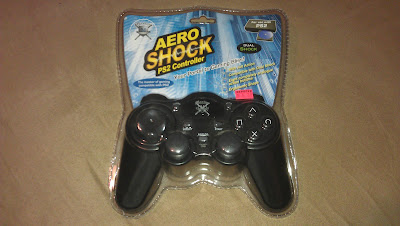 What is it?
The Aero shock PS2 controller is basically what it sounds like. It a PS2 controller that was manufactured by an aftermarket company called Maximo. 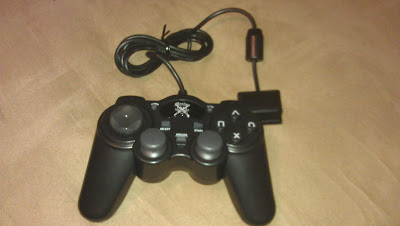 Does It Work?
Yes and pretty good at that. I don’t know what it is but as of late buying the cheaper brands or aftermarket product seem to be more of a good idea than it was in the past. 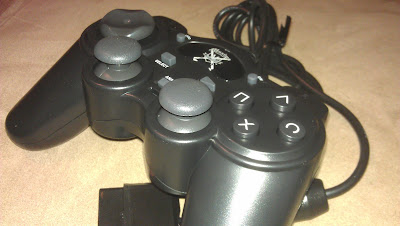 Cons:
·         The cord is short
·         The dpad isn’t really a dpad it more of a circular 3D stick. It feels like the pad used for the Sega Saturn’s 3D gamepad back in the day. (This is a con because it isn’t ideal for fighting games plus it doesn’t seem that durable.
·         I noticed that you really have to press the R1 and L1 buttons for them to register an action. 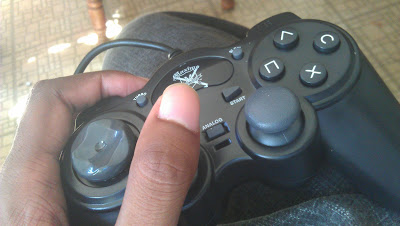 My Thoughts:
This is the second budget controller I have purchased in the last few months and I have to say I’m pretty satisfied with both of them. They both seemed to suffer from the short connector cables and having to really press shoulder buttons to get them to register. I have to say that I guess, I rather them be slightly more resistive then sensitive though.