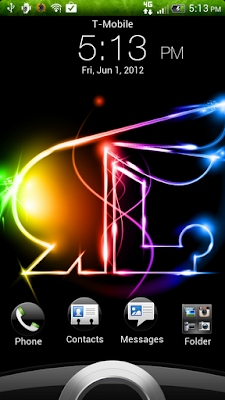 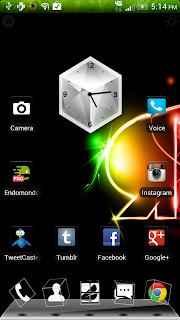 What is it?
Rabbit Launcher is a fairly new home replacement for the android platform, similar to that of Go! Launcher, ADW, and Launcher Pro. These shells basically replace your normal UI with a customized skin, think or how Touch Wiz or HTC’s Sense changes stock android’s UI.

Cons:
- Not as smooth as they claim it to be
- Home Screen Lag (Go into to an app and press the home button to exit. If it takes a noticeable amount of time to return to the home screen then I consider it to be lag.
- You can’t have less then 5 home screens. 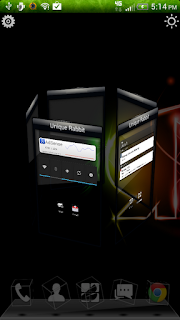 
- No full circle scrolling through home screens
- Lacking in customization

My Thoughts:
Rabbit launcher is pretty decent launcher, it is not the best but it isn’t the worst either. Seeing that it is only on version 1.0.1 I’m guessing that it is a fairly new launcher and that it can only get better from here. My biggest gripe about the launcher is that it has a noticeable home lag, and it lacks in the customization department.