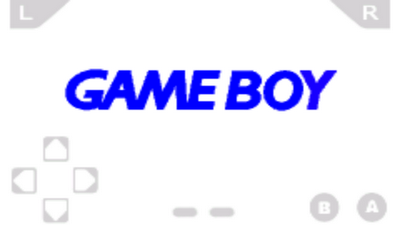 What is it?
Gameboid is an Game Boy advance Emulator that allows you to play Game Boy Advance games on your Android Phone or Tablet. 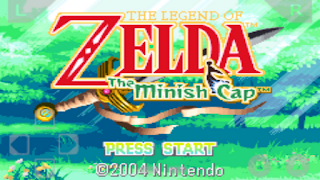 Does it work?
Simply put, Yes it does. It does require you to have a GBA Bios  though which are pretty easy to find through a Google Search but I'll temp provide one... For the games that I have tested on it, (Pokemon Fire Red & Emerald, Legend of Zelda: Minish Cap.) they all seem to work fine. (Yongzh does note that there are some compatibility issues with some games... I believe Kingdom Hearts: Chain of Memories is one of them...)

Pros:
- Its Game Boy Advance on your android device
- Cheats (Haven't tried this feature but i guess it works...)
- Turbo (2X Speed)
- Save & Load States
- Compatible with Bluetooth Controllers and Keyboards (As long as your are on an AOSP android Firmware)

Cons:
- If you aren't playing a turn-based RPG like Pokemon the onscreen controls are terribly annoying
- Some games don't run properly (Seems to be the ones with CG like FMVs like Kingdom Hearts)
- If you want to use a Bluetooth controller you will need a app like BluezIME or Wii Controller IME for it to work.
- You have to go searching for Roms (Games) on the web... 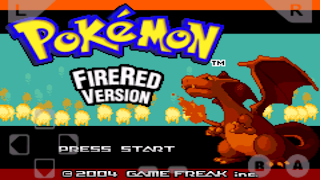 My Thoughts:
This is the Best GBA EMU for android and if you are looking for one this is it. It runs smoothly with sound on and it has a lot of other features.