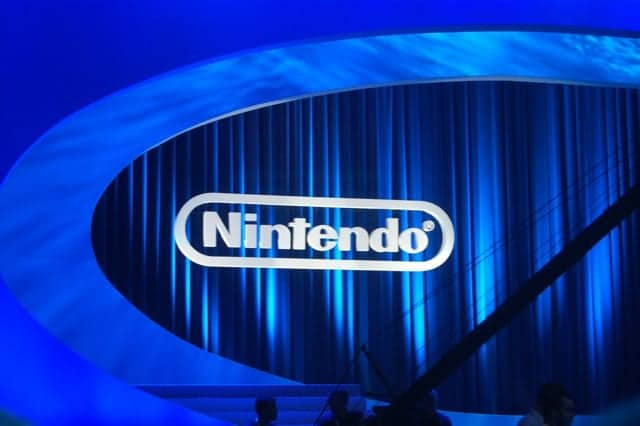 I was a fan of the Original Pikmin on the Nintendo Gamecube and the second one kinda Meh'd me. The third one seems interesting adding new gameplay mechanics thanks to the hardware of Wii U.


This looks Cool. It seems like the are returning back to his roots with classic side scrolling.


Arkham City was an awesome game and it only seem to get better on the Wii U with new features...


It looks cool but it isn't really my cup of tea...


Its a little chesszy but it does seem to sell will. i rather just get up and go outside. It will be cool if you get the pedometer with it too. or if they add features with Endomondo...


Ok this was probably the worst part of the conference  never mind there is a part that was worst. Honestly i love music games, partly because i am a musician at heart but, this is just bad. I loved karaoke revolution they should have worked with Konami or whoever made it to make another karaoke game.


Another good game that is right around the corner...

I never liked paper Mario but i know people that do and say it is always top notch.


I soooo want this. I'm not really a big fan of all of these Lego games (Star Wars, Indiana Jones, Batman, etc...) But this one seems original and i can flow with that...


This looks like it can be a good game. Maybe we will be able to put Call of duty to rest...  Ubisoft really seems to be back the Wii U.

This is the low of the Nintendo Conference if you ask me... and no USHER!!!


Nintendo will be show off new stuff all week including have a separate 3DS conference tomorrow showcasing more games...
Keep an eye on their twitter NintendoAmerica
or their website e3.nintendo.com