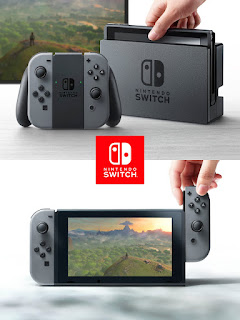 A lot has happened in the last 2 weeks, so lets try to sum it up.
#NintendoSwitch #Technology #Gaming #Android #iOS #Microsoft 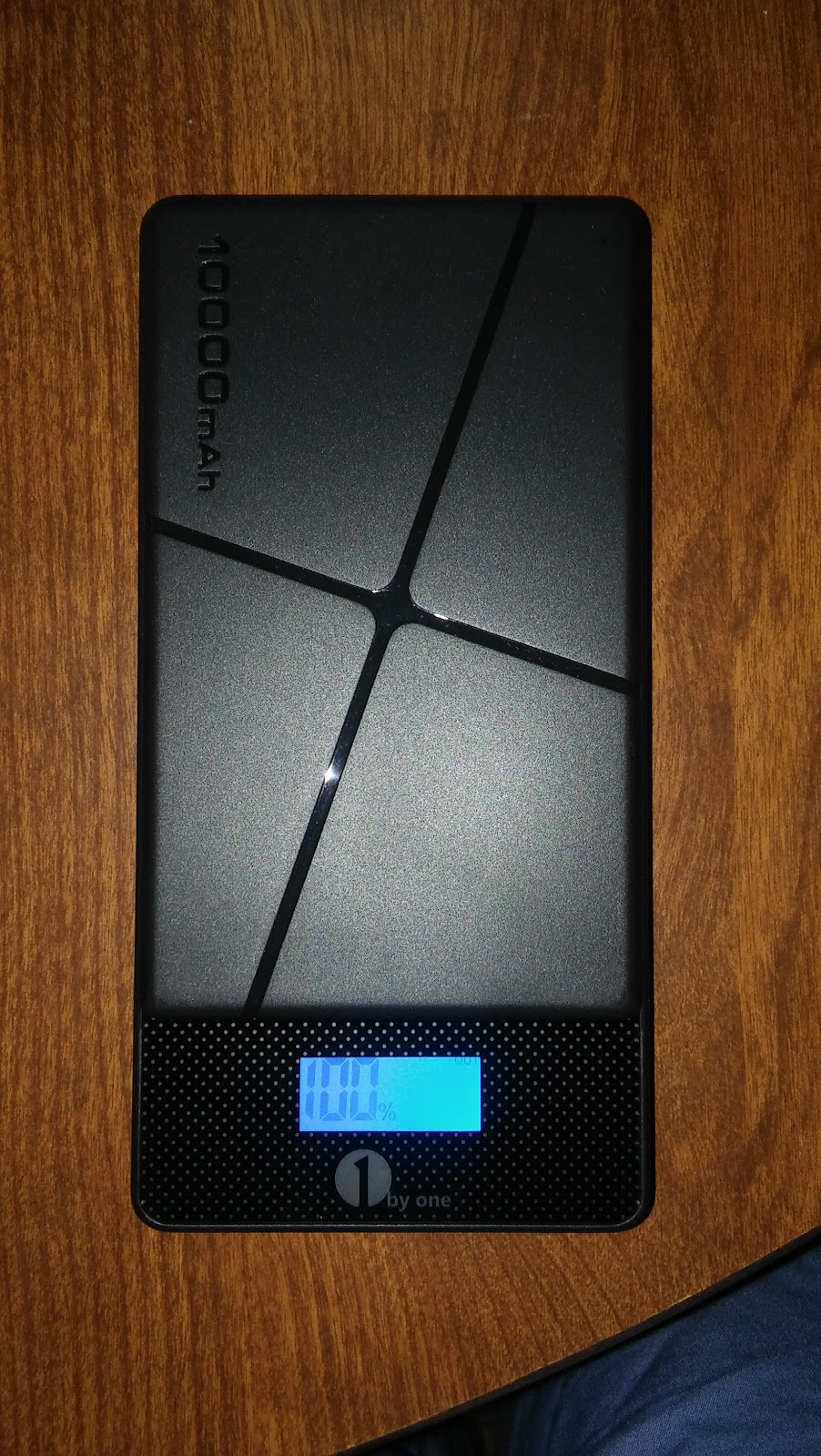 Our reviewer Melinda goes in-dept w/ 1ByOne's 10,000 mah Power Bank. Check out what she gave it an her thoughts on the Review Here!!!

Nintendo finally unveils its newest console the Nintendo Switch which will basically combine you home and mobile gaming worlds with one console. Find out more in our article HERE!!! We have another article breaking down what we actually know about the Nintendo Switch. You can view that HERE!!! 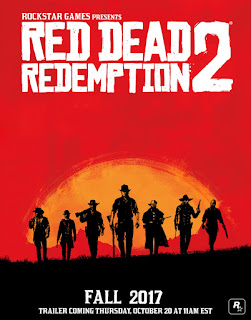 RockStar Games announce that the are bringing us a sequel to their GTA on horses game Red Dead Redemption 2. View their Teaser Trailer HERE!!! 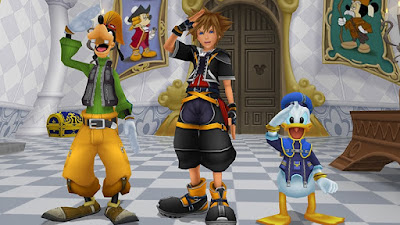 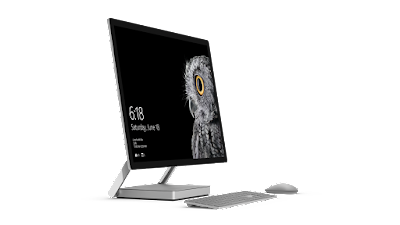 Microsoft held a Surface event where they announced some of the sexiest Windows base products period. Prepare yourself for the Surface Studio, and the new Surface Book. Stays tuned for more information.

Apple unveiled its new MacBook Pro and its a sleek and sexy machine. Stay tuned for more information.