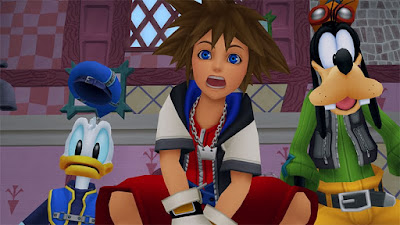 Square Enix has been pushing Kingdom Hearts Updates today. Everything from Kingdom Hearts 1.5 & 2.5 making their way to the PS4 to Sora making a DLC appearance in World of Final Fantasy.
#KingdomHearts #SquareEnix #PS4 #Gaming #News 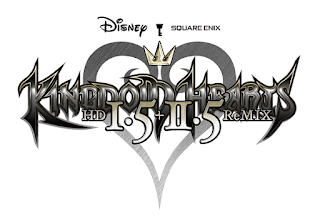 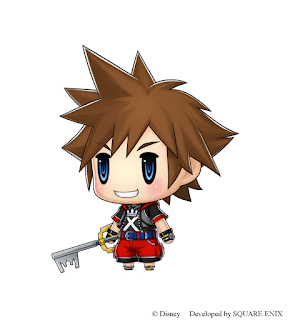 Sora is Coming to World of Final Fantasy this Winter

" Sora, the beloved star of the KINGDOM HEARTS series, has been given an adorable WORLD OF FINAL FANTASY™ makeover, and will be available as free downloadable content for the game this winter.
Commemorating the release of KINGDOM HEARTS HD 2.8 Final Chapter Prologue early next year, Sora will be available for download for a limited time only, appearing in his KINGDOM HEARTS Dream Drop Distance HD outfit. Further information on how to obtain the Sora champion summon will follow at a later date." - Square Enix

Thoughts
I'm not a fan of rebuying games over and over again, but there are a few series that I don't mind doing it for. Kingdom Hearts is one of them. I just wish they would put it in a collectors edition bundle with Kingdom Hearts 2.8. Either way I can't wait. 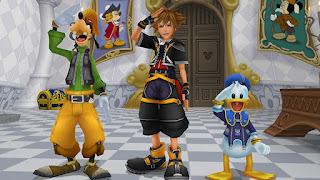