A Closer Look at the Nintendo Switch 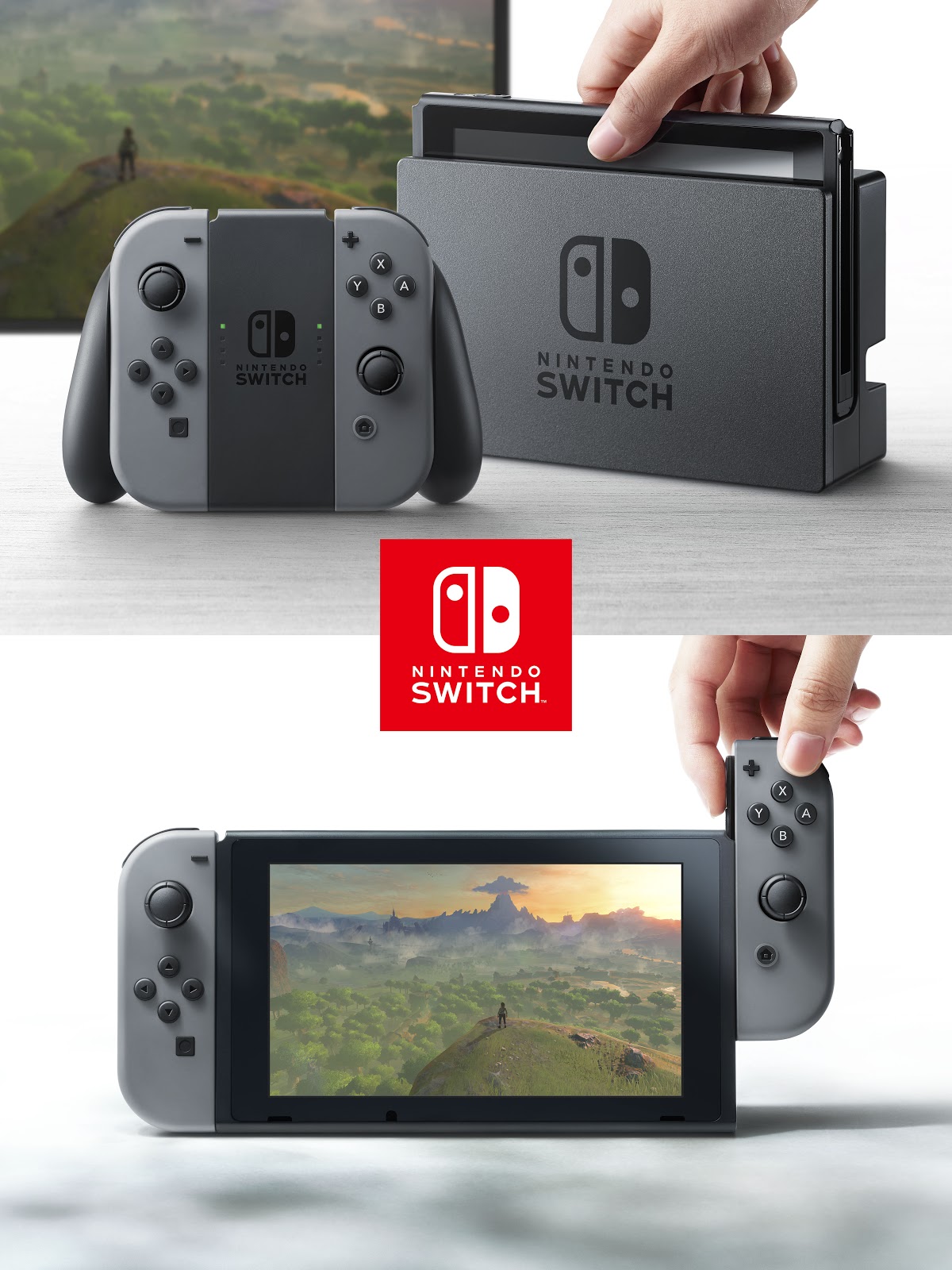 Okay Nintendo, you have all our attention. Don’t disappoint us with random BS and make this system something game-changing.
#Nintendo #NintendoSwitch #Gaming

What We Know…
Nintendo has released little information about their upcoming console. We know the whole premise of it is to be a portable home console but what type of sacrifices will that entail? Nintendo did release obvious info about the system in a small press release. You can read it in our article HERE!!! We also know that the console will be launching within the launch window of The Legend of Zelda: Breath of the Wild. If you analyze the trailer that they have released, you will find even more info about the system.

The Console: While there is virtually nothing known or confirmed about the internals of the Nintendo Switch we can tell a few things about the console from the Promotional video.


Games: Honestly there is only 1 game confirmed for the Nintendo Switch, which is The Legend of Zelda: Breath of the Wild, but other games can be seen in the trailer…. 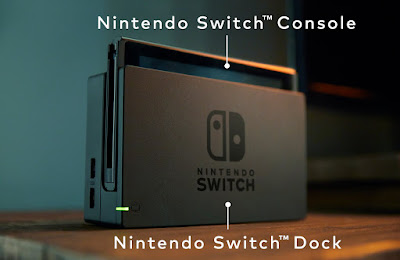 Final Thoughts
I am excited for the upcoming Nintendo Switch. Playing The Legend of Zelda Breath of the Wild on the go is a dream come true. Especially with my busy on the move lifestyle. The Nintendo Switch may mean that the sun will be setting on the Nintendo 3DS consoles. Especially if the Switch is Touch Enabled. Time will tell but as of right now, I’m excited for the future.