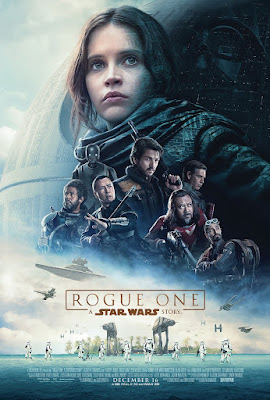 Are you ready for the next Star Wars film? I know we are. While the next episode is still a ways off, Disney and Lucas Films are giving us "Rogue One" this December.
#RogueOne #StarWars #Movies #Disney

"From Lucasfilm comes the first of the Star Wars standalone films, Rogue One: A Star Wars Story, an all-new epic adventure. The film opens in U.S. theaters on December 16, 2016." - Disney