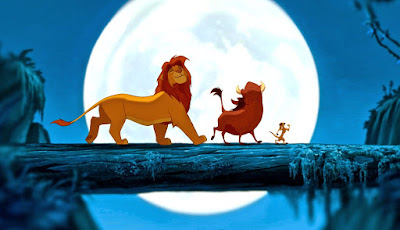 One of Disney's most successful animated features has been confirmed to be undergoing a makeover.
#TheLionKing #WaltDisney #Disney #DisneyAnimation #Film #Movies 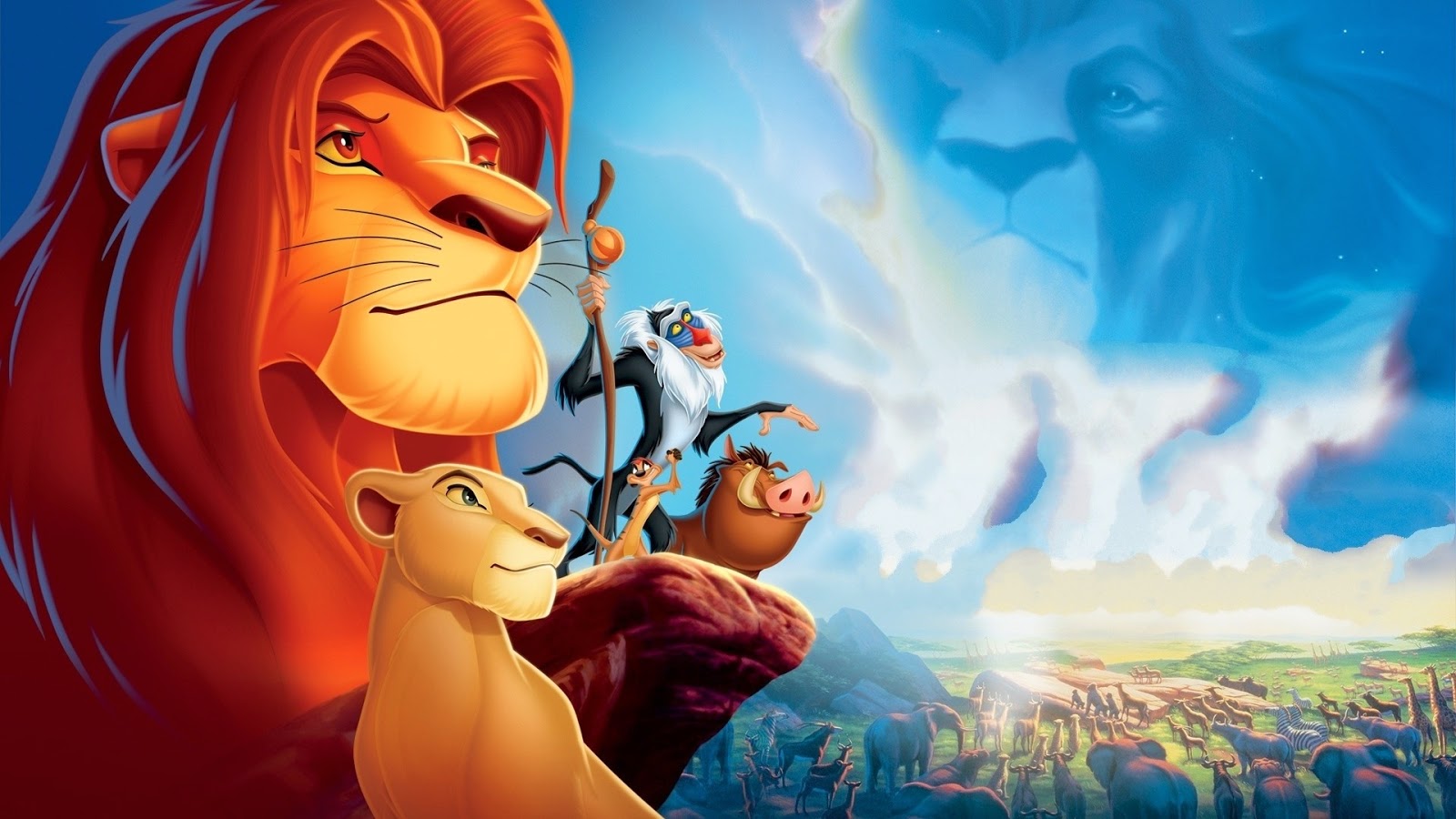 Disney intends on re-imaging (well it would be Re-Imagining for Disney being that they like to go overboard) the 1994 Blockbuster The Lion King.


"We can officially confirm that The Walt Disney Studios and director Jon Favreau are putting a new reimagining of The Lion King on the fast track to production. The project follows the technologically groundbreaking smash hit The Jungle Book, directed by Favreau, which debuted in April and has earned $965.8 million worldwide.

The Lion King builds on Disney’s success of reimagining its classics for a contemporary audience with films like Maleficent, Cinderella, and The Jungle Book. The upcoming Beauty and the Beast, starring Emma Watson as Belle, is already one of the most anticipated movies of 2017. Like Beauty and the Beast, The Lion King will include songs from the animated film. Disney and Favreau are also in development on a sequel to The Jungle Book. No release date has been announced for either film.

The Lion King (1994) is one of the biggest animated films of all time with a lifetime global box office gross of $968.8 million, including $422.8 million domestically. It won Academy Awards for the original song “Can You Feel the Love Tonight” (Elton John, Tim Rice) and original score (Hans Zimmer), plus two Grammy Awards, with the soundtrack selling over 14 million copies. In 1997, the stage production The Lion King made its Broadway debut, winning six Tony Awards; 19 years later, it remains one of Broadway’s biggest hits alongside several other productions running around the world, including London, Hamburg, Tokyo, Madrid, Mexico City, Shanghai, and North America. Translated into eight different languages, its 23 global productions have been seen by more than 85 million people across every continent except Antarctica. The Lion King’s worldwide gross exceeds that of any film, Broadway show or other entertainment title in box office history.  " - via Disney

Thoughts
I am not afraid to admit that when Disney first announced that they would be remaking its classic features in Live Action adaptions, I was like What the hell are you doing Disney... Since then Disney has released The Jungle Book (2016) and it was great, in some ways it was even better than the original. Now they announced that they will be doing My Personal Favorite The Lion King from 1994. To be honest I feel the same way I felt about The Jungle Book... Before I get stuck eating crow, I will just hold my judgement until the film releases. I hope they don't re-cast the film. Personally i think they should just keep the audio from the originally and just CGI the film. Knowing Disney they probably wont take this route. Maybe they might use some of the original cast being that most of the adult actors are still alive and sound the same ☺. Time will tell...