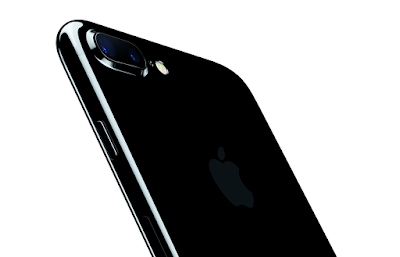 Yesterday was Apple's day to shine with their iPhone launching event. They announced 2 shiny new iPhones, but should you care?
#iPhone7 #iPhone7Plus #iOS10 #AppleEvent


What Stayed the Same?
Being that this is an Apple Launching Event, things are bound to stay the same in some ways. That stays true for the iPhone 7 & 7 Plus.

What has Changed?
Thankfully a lot has changed this time around. Apple seems to be slowly getting with the program. I'm not sure whether to call their approachment to new tech and innovation slow and behind or, cautious and smart...
Should you care?
If you are coming from a previous version of the iPhone I say go for it, especially if you want the 7 Plus. If you have a flagship android phone from the last year I wouldn't jump the gun. This iPhone is revolutionary for all smart phones. They made the leap to going "Jackless", which will translate to being a industry standard. you can best believe that, future phone releases from Android OEMs will eventually make the switch.

Thoughts
Overall I can honestly say that the new iPhone 7 is one of the sexiest phones ever created (especially in the matte black color). The camera on the 7plus has me wanting to purchase one, but that is where my iPhrase stops. Apple really should stop spoon-feeding it fans / customers features. Besides the camera all of the features that they are boasting about could be found on most android phones (in the same price range)  from 2014. I'm most interested to see how switch to jackless is going to affect the industry. 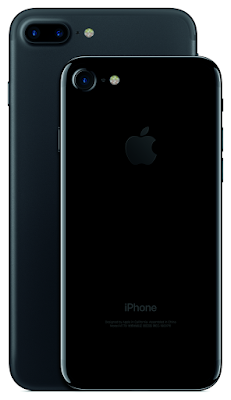