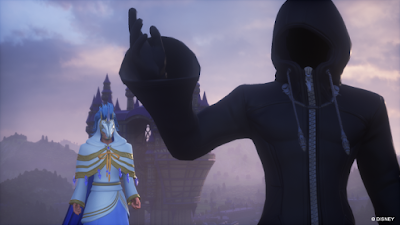 The Good
This game look beautiful, everything from the Graphics the the music looks and sounds picture perfect. This game as me all gity right now =D.

The Bad
In typical Square Enix style, they release a new awesome trailer just so they can tell us that the game has been delayed. The game was originally announced to be released during the 2016 holiday season but now its pushed back to January 24, 2017, It not really that bad though...

The Ugly
Still no word about Kingdom Hearts III... 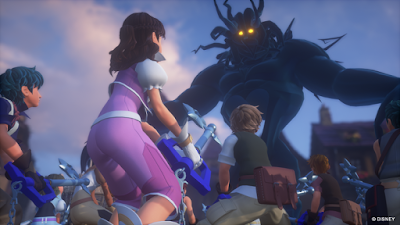