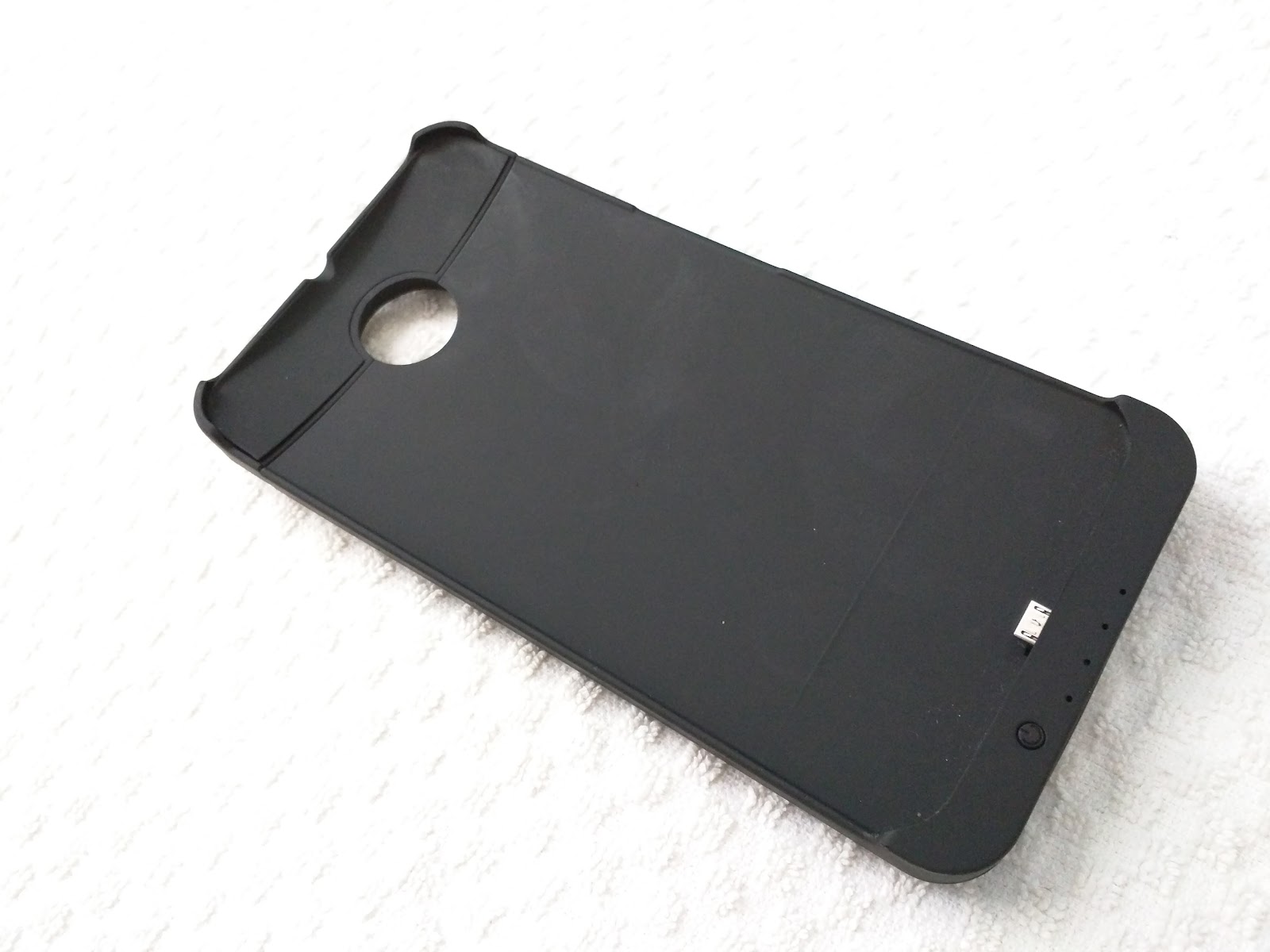 Got a Google Nexus 6 still and looking for a way to extend its battery life? Check out CHGeek Nexus 6 battery case…
#GoogleNexus6 #BatteryCase #Tech #Techreview 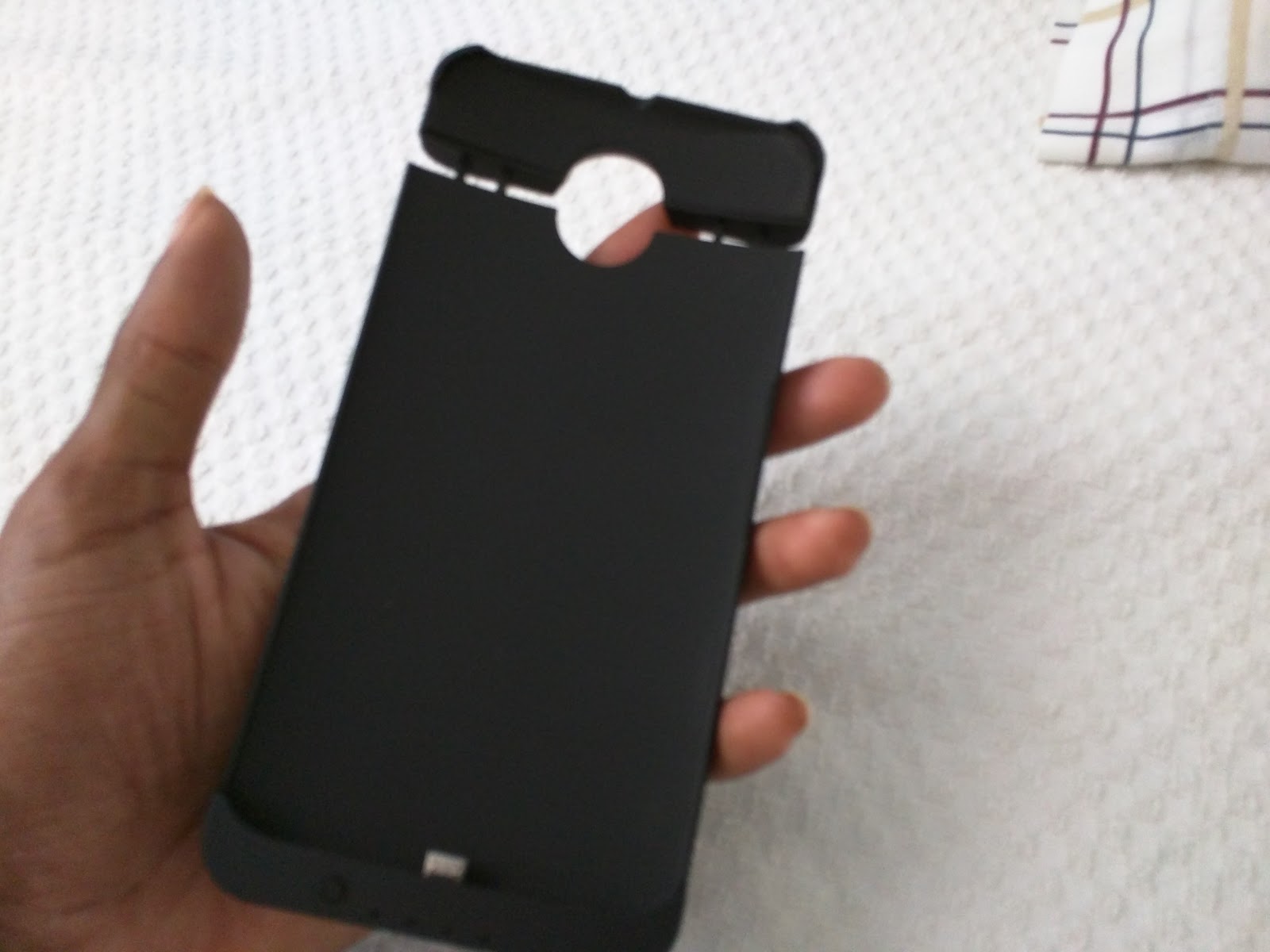 Product Description
“AMBER introducing this great 3-in-1 battery, protective case and stand for your Google Nexus 6” - CHGeek via Amazon

What is it?
This is a battery case designed to fit the Google Nexus 6, by Lenovo (Motorola). It has a 4200mAh battery, LED indicator lights, and a Kickstand. 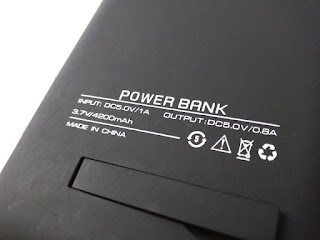 Design: 3
This battery case feels nice in the hand. It is basically hard plastic with a soft touch. The LED indicators are a nice touch, but the Kickstand is basically useless.

Features: 3
I wouldn’t call this thing feature rich but what battery case is? It sports 1 button to active the device when held. It has 3 LED battery indicator lights. It does have a kickstand but that's pretty much useless. For it to work properly you need to place it on a flat surface. 4200mAh battery is also a welcomed addition.

Performance: 2
I have to say this device under performed in almost every category. Charging this device is almost not even worth it. For example; I plugged it in around mid-night and it took literally 9.5 hours to get fully charged. That is just way too long for a device that only has 4200mAh battery captivity. I tried charging my Nexus 6 on it one it was charged and it took about 2.5 hours with the phone off. It will never actually fully charge your phone after your get the low battery warning, if you leave the phone on (you will probably end up around 60-75%). The Kickstand will isn’t worth talking about.

Value: 2.5
I’m not a huge fan of this device. The Nexus 6 is a big device to begin with and when you add this too it, it becomes flat out bulky. I find it hard to recommend this.

Around the Web: 2.6
This product currently has a 2.6 on Amazon