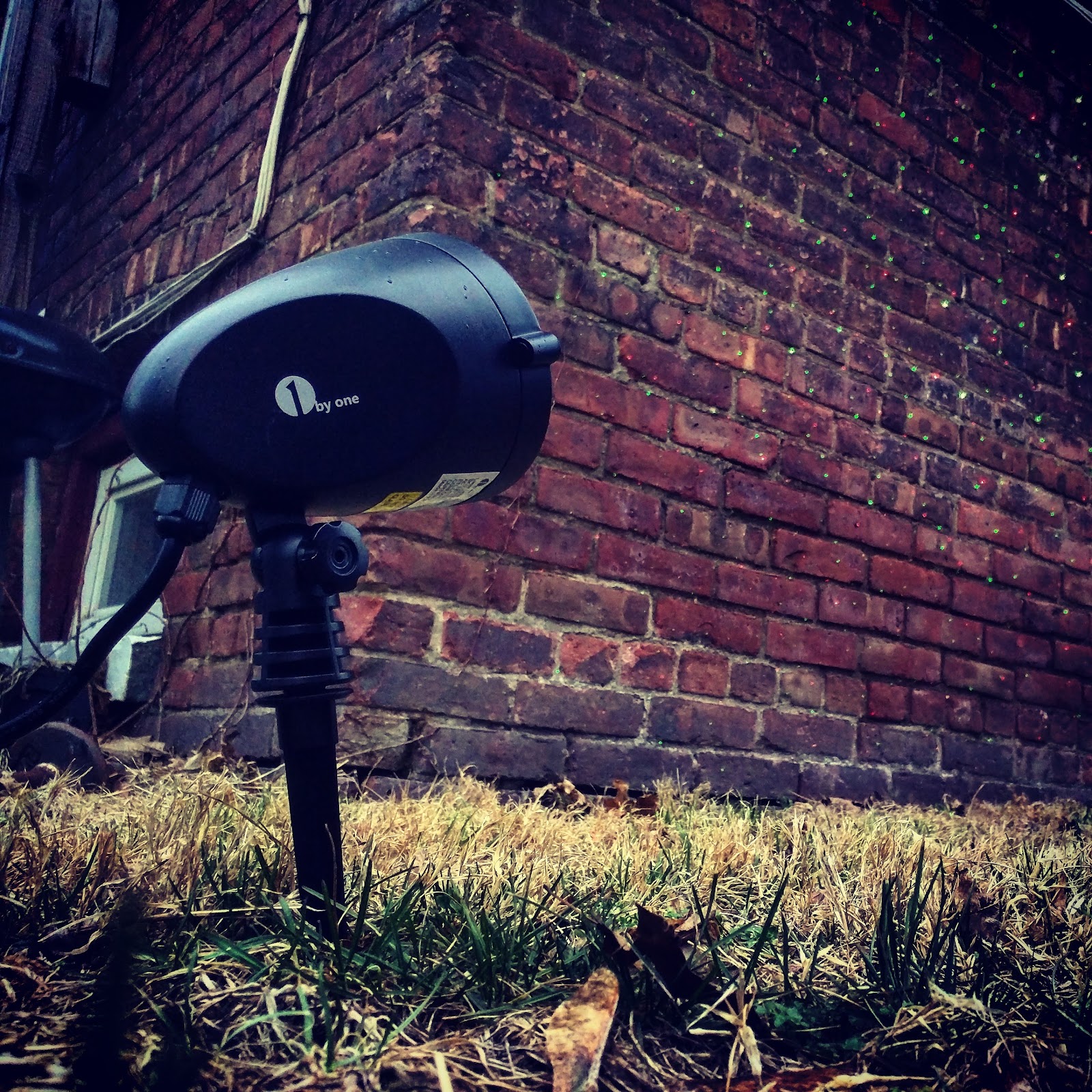 Interesting week to say the least. Nothing too huge happened but still a cool week.
#WeeklyWrapUp #technology #Gaming 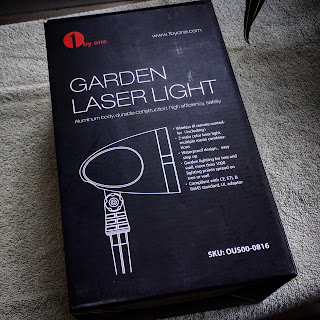 We review +1byone 's Garden Laser Light. " I like this laser and will be keeping it around for especially for the upcoming holiday season." for full review CLICK HERE 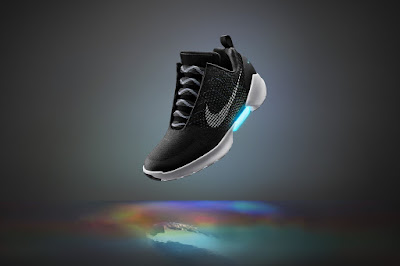 Nike announces the Adapt 1.0 which is their first real consumer level self-tying shoe. " I always found the original self-tying Nike's from the movie "Back to the future" ugly. They were even uglier when I seen them in person at last year's NY Comic Con. But these.... these Nike got right. Can wait till I can get my hands on them. " - Read our full Preview HERE!!! 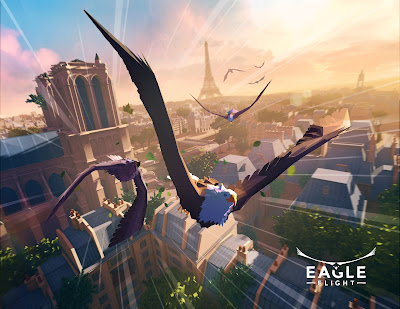 +Ubisoft announces a VR game that we are really itching to play Eagle Flight will put you in the eyes of an eagle... Yeah you heard me right eyes of an Eagle... The trailer looks awesome. Check out the Trailer HERE!!!

" How we show up as an organization is incredibly important to me. We want to build and reflect the culture of TEAM XBOX – internally and externally – a culture that each one of us can represent with pride. An inclusive culture has a direct impact on the products and services we deliver and the perception consumers have of the Xbox brand and our company, as a whole.
It has come to my attention that at Xbox-hosted events at GDC this past week, we represented Xbox and Microsoft in a way that was absolutely not consistent or aligned to our values. That was unequivocally wrong and will not be tolerated. This matter is being handled internally, but let me be very clear – how we represent ourselves as individuals, who we hire and partner with and how we engage with others is a direct reflection of our brand and what we stand for. When we do the opposite, and create an environment that alienates or offends any group, we justly deserve the criticism.
It’s unfortunate that such events could take place in a week where we worked so hard to engage the many different gaming communities in the exact opposite way. I am personally committed to ensuring that diversity and inclusion is central to our everyday business and our core values as a team – inside and outside the company. We need to hold ourselves to higher standards and we will do better in the future." - Phil Spencer via Xbox Wire 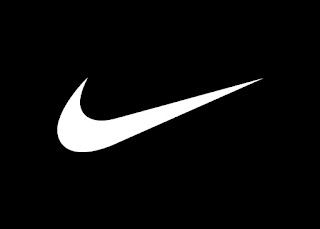