Apple Announces the Most Powerful 4" phone to date.... 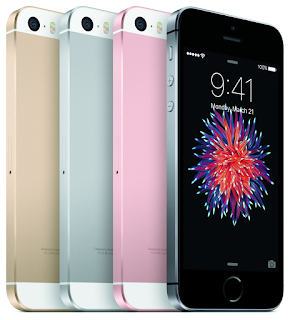 “iPhone SE is an exciting new idea — we started with a beloved, iconic design and reinvented it from the inside out. The result is the most beautiful and powerful phone with a four-inch display in the world,” said Philip Schiller, Apple’s senior vice president of Worldwide Marketing. “iPhone SE is packed with a stunning four-inch Retina display, advanced 64-bit A9 chip with M9 motion co-processor, longer battery life, 12-megapixel iSight camera with True Tone flash, Live Photos, 4K video, faster LTE and Wi-Fi, and Touch ID with Apple Pay. Everyone who wants a smaller phone is going to love iPhone SE.” - Apple (Press Release)

Thoughts
Apple in typical Apple fashion is doing typical Apple stuff. I can see their thought process now; "Lets take the internals of the iPhone 6s and put it in a iPhone 5 and sell it for $400"... When you stop to think about it they may have something here. I  absolutely hate that they went with the 4" display but i love that they are returning to the iPhone 5 housing. In theory you would think it would cost more to have a metal and glass design over having an all aluminum but apparently not being that they are selling it cheaper than the standard iPhone 6. If they would make a plus version of this I would  probably give it a chance but chances are they probably wont. 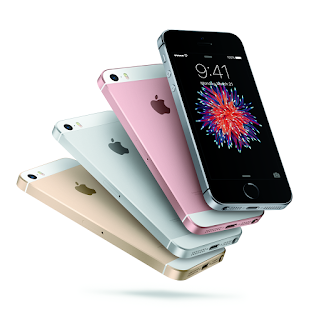