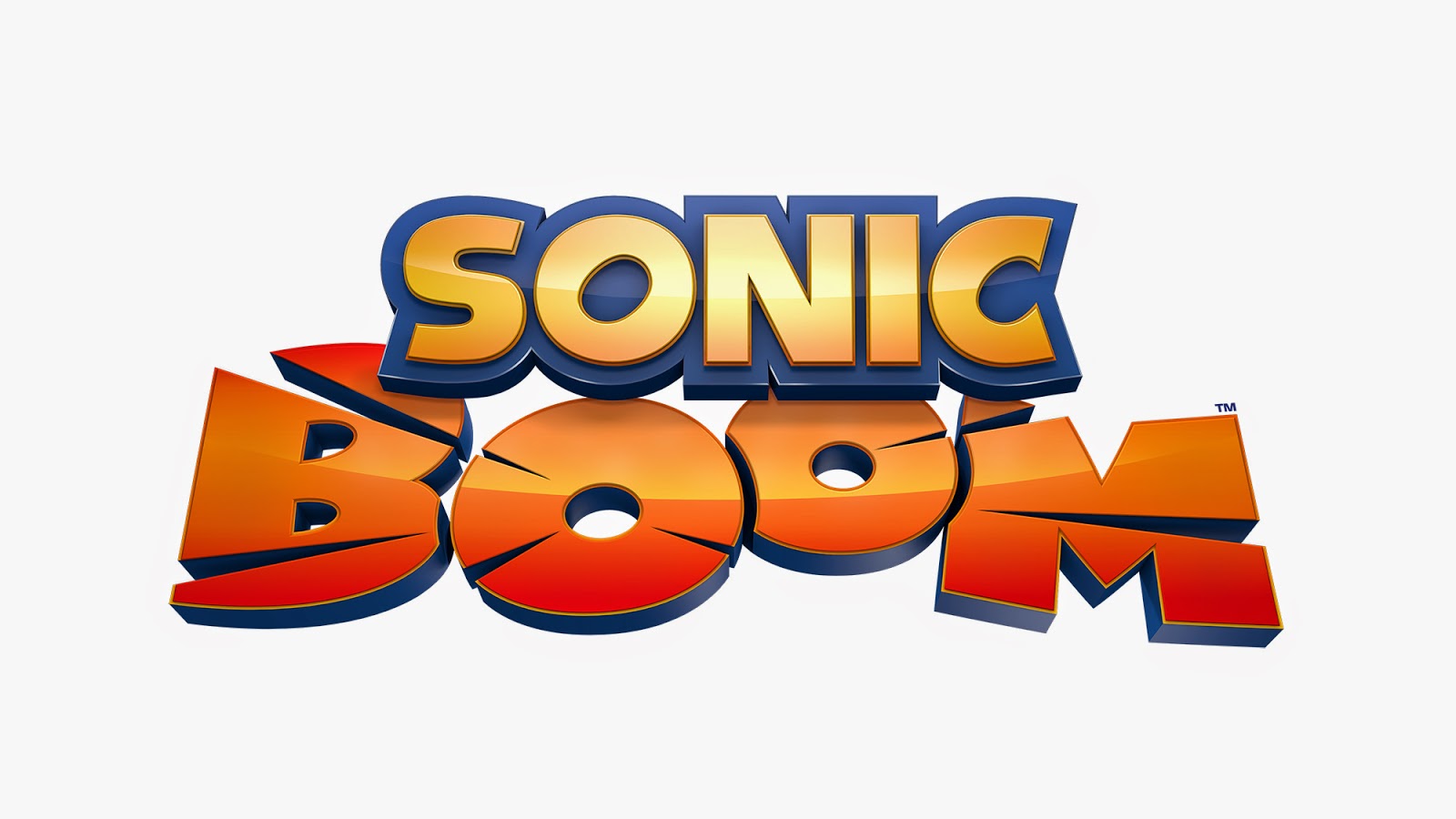 OuiDo! and, Sega’s new Sonic the Hedgehog series based on the Video game with the same name.
#SonicBoom #SonicTheHedgehog #Sega

Sonic Boom is the 5th animated series based on the franchise, and this one seems to be taking a more light hearted comedic approach. It is kind of early in the series to tell whether the formula works but as of now I like it. The series will consist of 52 11min episodes which in a sense it’s a tad odd at first, but in reality you won’t really notice the shorter duration.

The series has already aired the first two episodes and, rest is scheduled to air every Saturday on the Cartoon Network (In the US).

For more info check out Sonic Boom, and stay tuned to The Review Pre… 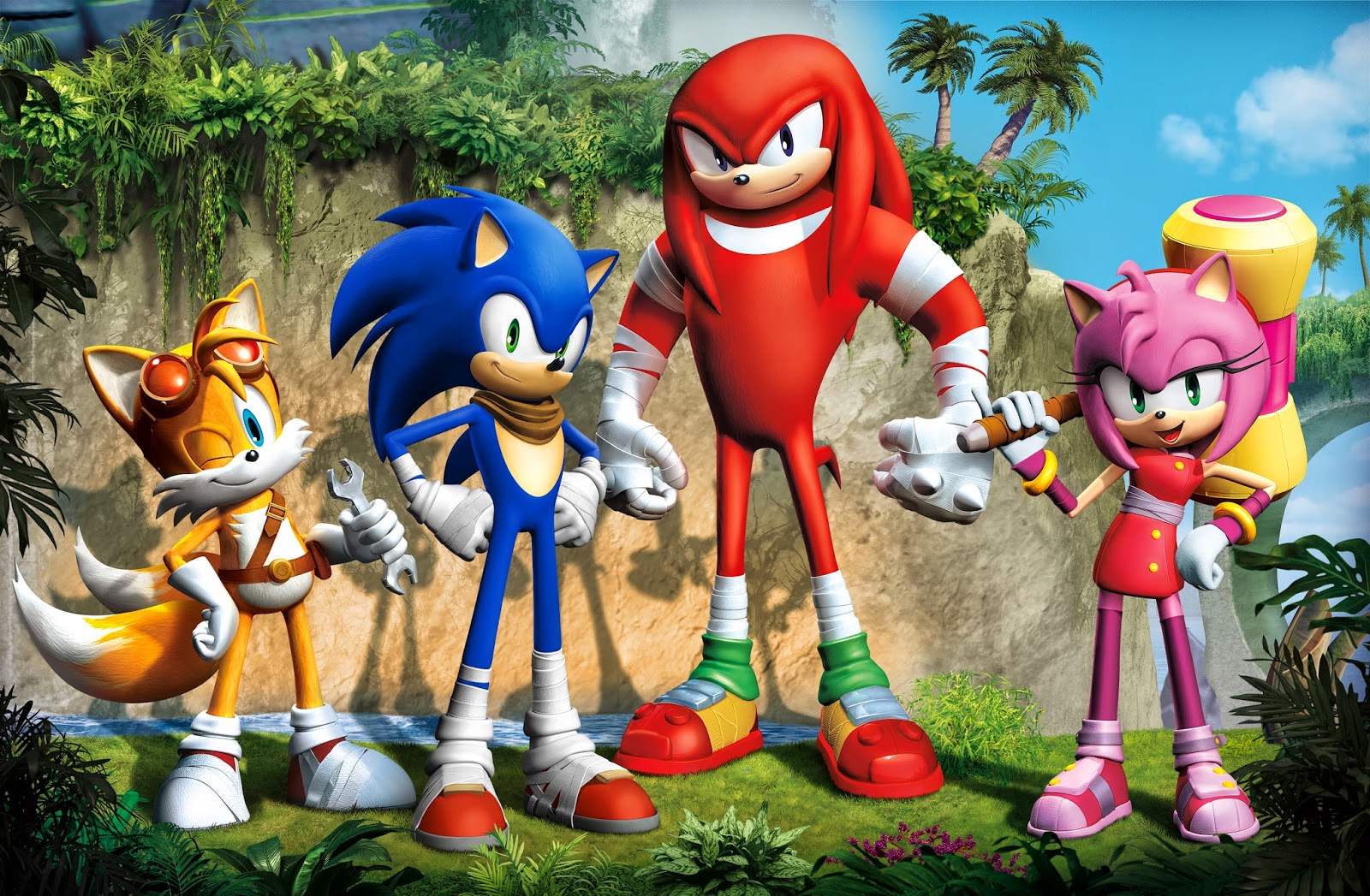 If you missed a episode check out
Cartoon Network
or
Here...