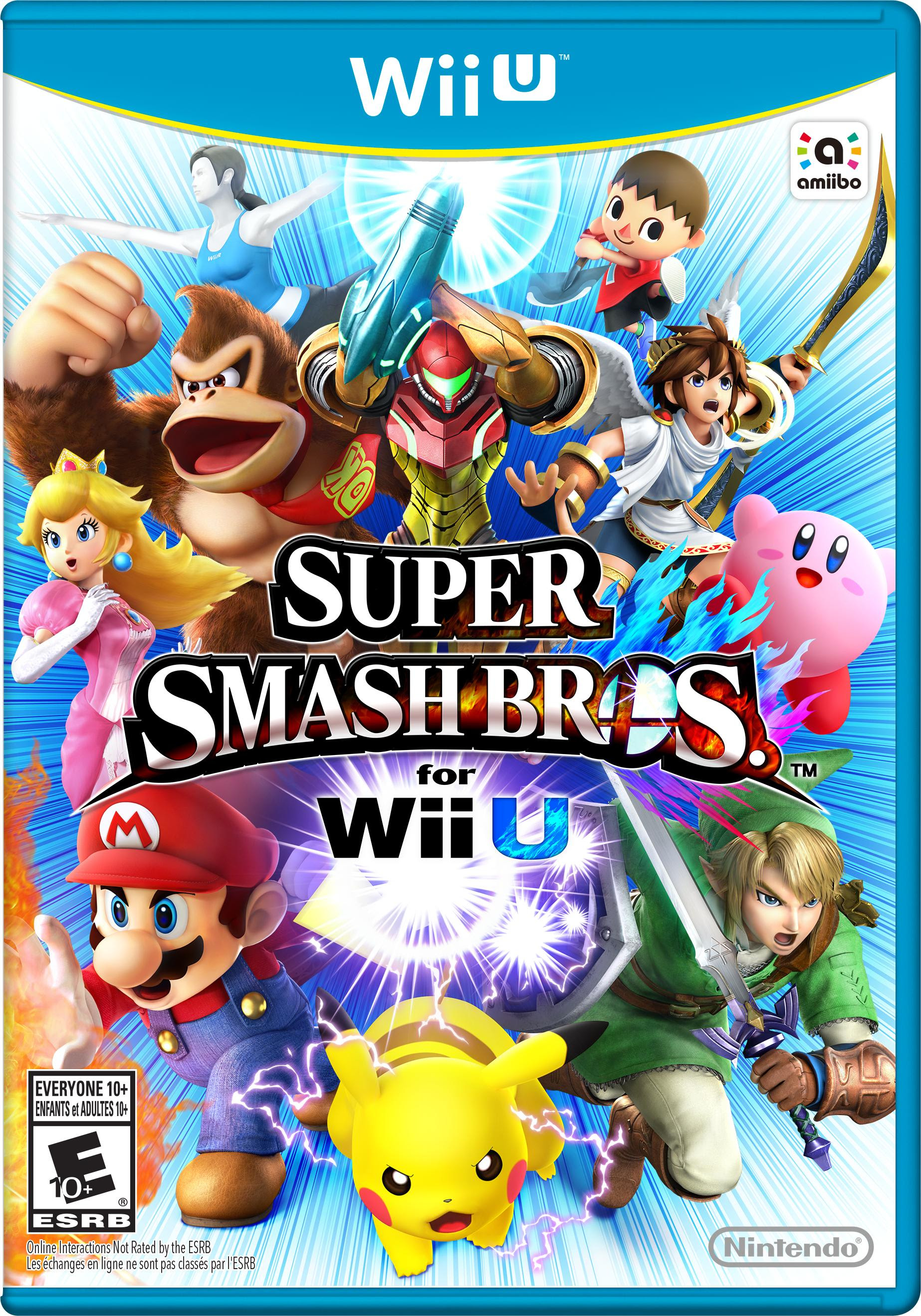 November 21st is just around of the corner.
#SuperSmashBros #WiiU #Nintendo

" Starting now, Wii U owners can pre-purchase Super Smash Bros. for Wii U directly from the Nintendo eShop or by purchasing a download code for the game from participating retailers. At the time of pre-purchase, much of the game’s data will be pre-loaded to the purchaser’s Wii U system if it is in Standby mode. As soon as the game releases in the Nintendo eShop at midnight Eastern time on Nov. 21, the final data needed to unlock the full game will automatically download." - Nintendo

Super Smash Bros for the Nintendo Wii U will go on Sale November 21, 2014