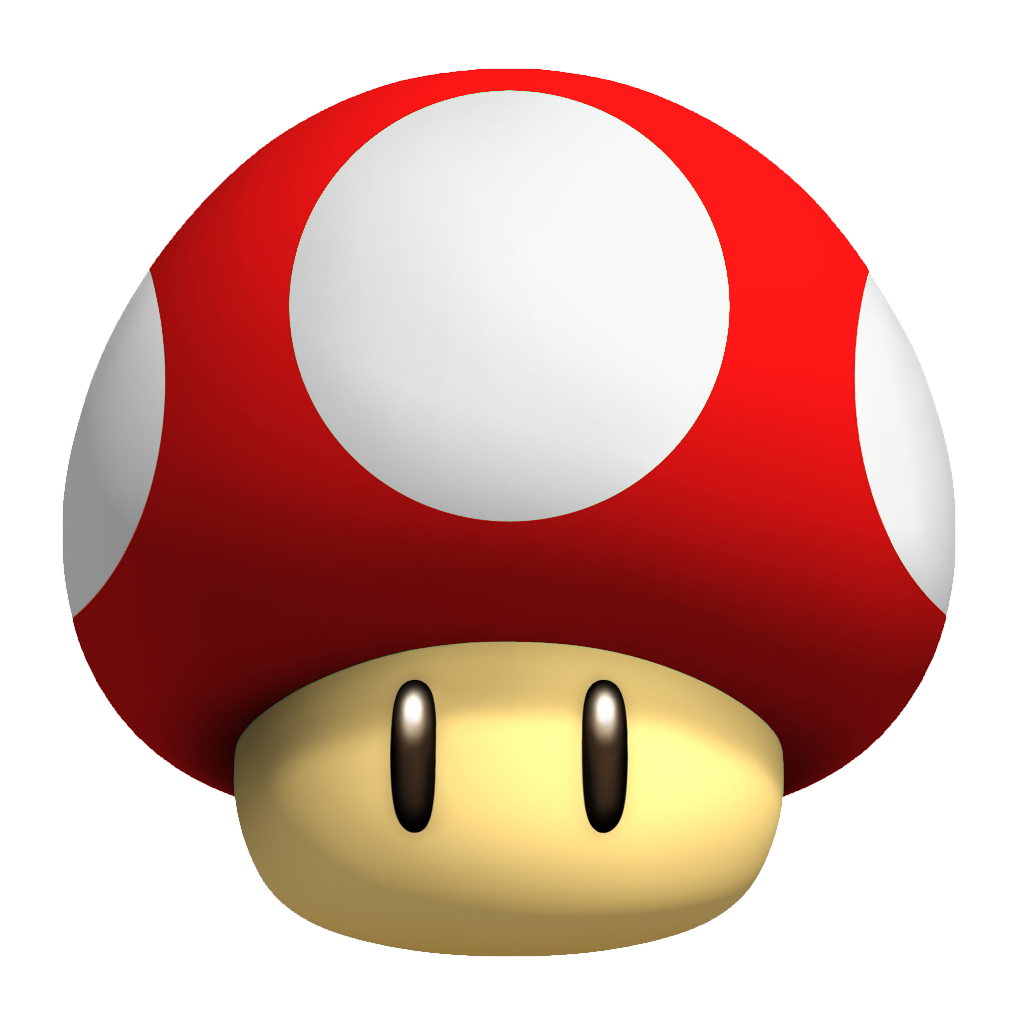 "A new Nintendo Direct has been announced for tomorrow, November 5, scheduled to air in North America at 2 p.m. PT/ 5 p.m. ET. New information and details will be provided for upcoming Wii U and Nintendo 3DS titles. Europe and Japan will also broadcast a simultaneous Nintendo Direct.

Nintendo News has previously detailed a number of Wii U and Nintendo 3DS titles scheduled to be released throughout the remainder of the year — all of which are likely to be shown during tomorrow’s Nintendo Direct presentation. We’ll be on the scene to cover the information first-hand, so stay tuned for more exciting details and information." - Nintendo News 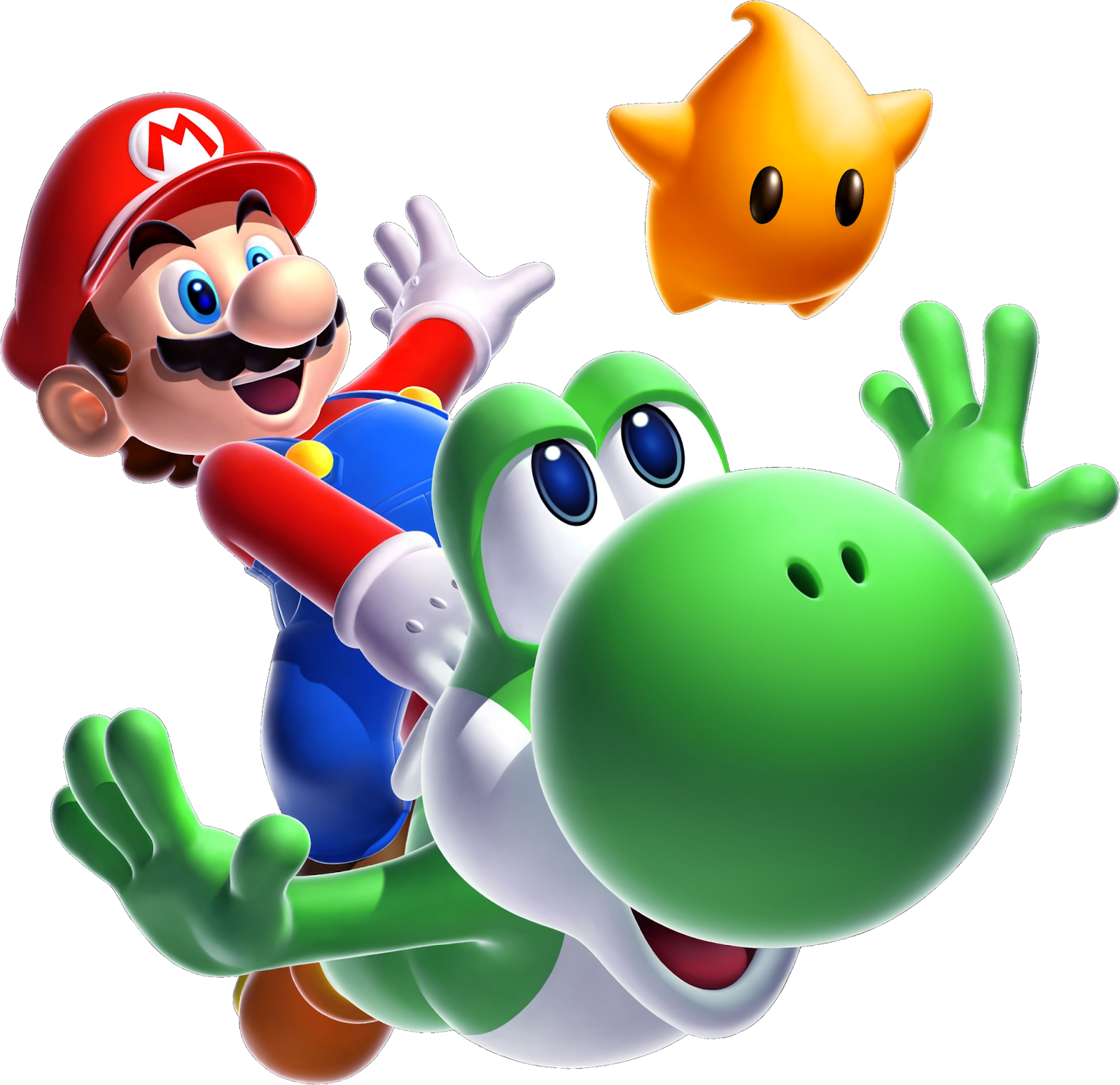