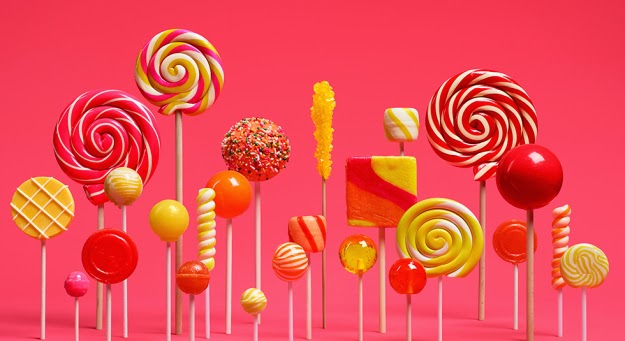 Google releases one of the cleanest looking UIs to date. But is it really as good as it seems?

Google Description
“Welcome to Android 5.0 Lollipop—the largest and most ambitious release for Android yet!

This release is packed with new features for users and thousands of new APIs for developers. It extends Android even further, from phones, tablets, and wearables, to TVs and cars.” – Google


What is it?
Android 5.0 is the biggest overhaul to the Android Operating system since the jump from android 2.3 (Gingerbread) to Android 4.0 (Ice Cream Sandwich).

Final Thoughts
In the end I am really satisfied with the updates that were made to the Android platform. It’s crazy how refreshing Lollipop feels on older devices like the 2012 Nexus 7, and the Nexus 4. Actually my nexus 4 w/ Android 5.0 performed better that my Nexus 5 on 4.4.4 (Kit Kat). That’s a testament to how well the OS was made.  Battery Life was another shocker for me as well. Normally on my Nexus 4 I would get around 6 hours w/ light to moderate use. After pushing the update I got about 10+ hours w/ light to moderate use.

Rating:
Android 5.0 is easily a HIT in my opinion.

For more information on Android 5.0 check out Android | Stay Tuned
If you have any questions leave a comment or shoot me a message
@leesumd32 | +David Sumner