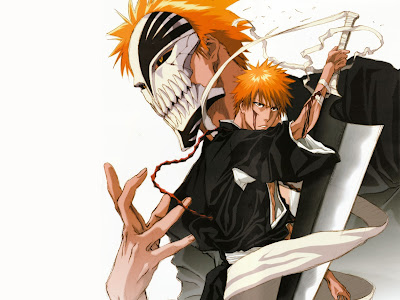 Check out what's up with this weeks chapters of Bleach and Naruto.
November 13, 2013 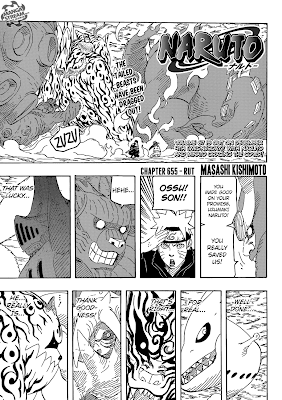 Naruto picks up right where last weeks chapter left off, with Naruto and Co. basically defeating Obito but pulling out all of the Bijus out of him leaving him in a very manageable state. A character that we haven't seen in a while will pop (well i guess faze in would be a better adjective) up towards the middle of the chapter. 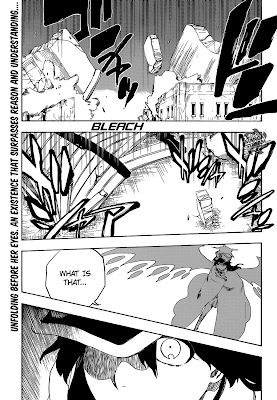 Bleach 557 also pics up where last weeks chapter left off, but unlike the Naruto chapter; This chapter feels like it went no where. This is the issue with Kubo's story telling... He waste so much time trying to explain (in a lot of cases justify)  what the hell happened in the last chapter. His pacing would be so much better if he would just skip the multiple chapters used to explain what going on without furthering the story.