Expert Swordsman from the Fire Emblem series Re-Joins the cast of Super Smash Bros for the Wii U and the Nintendo 3DS. 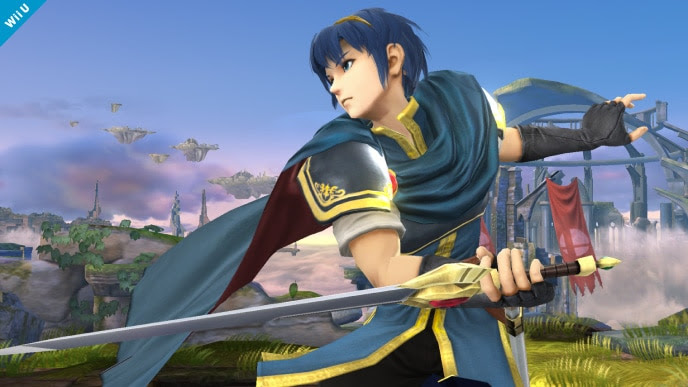