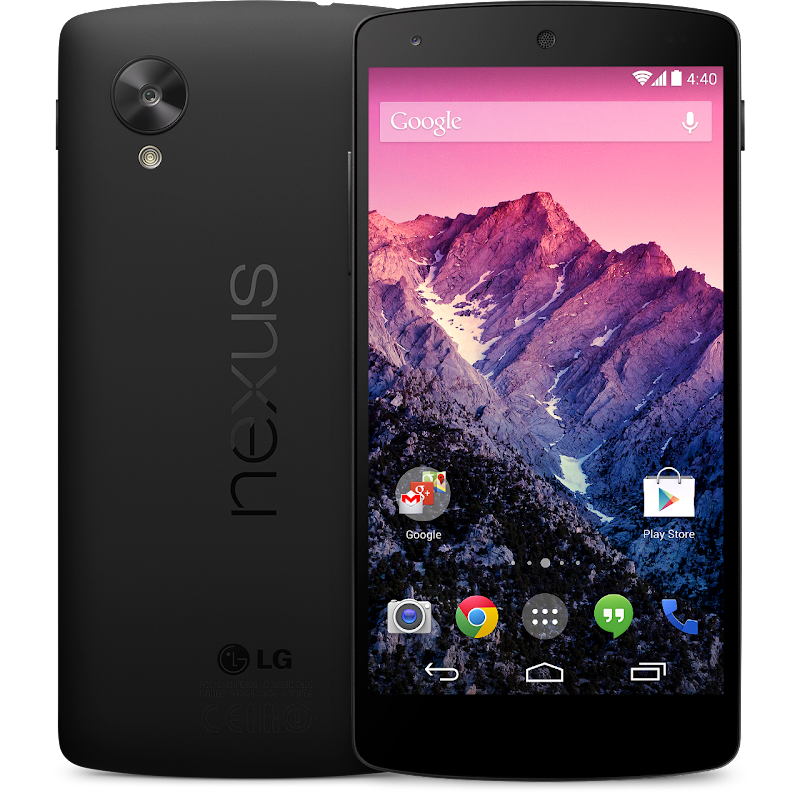 The wait for Google's new flagship is over device is over. 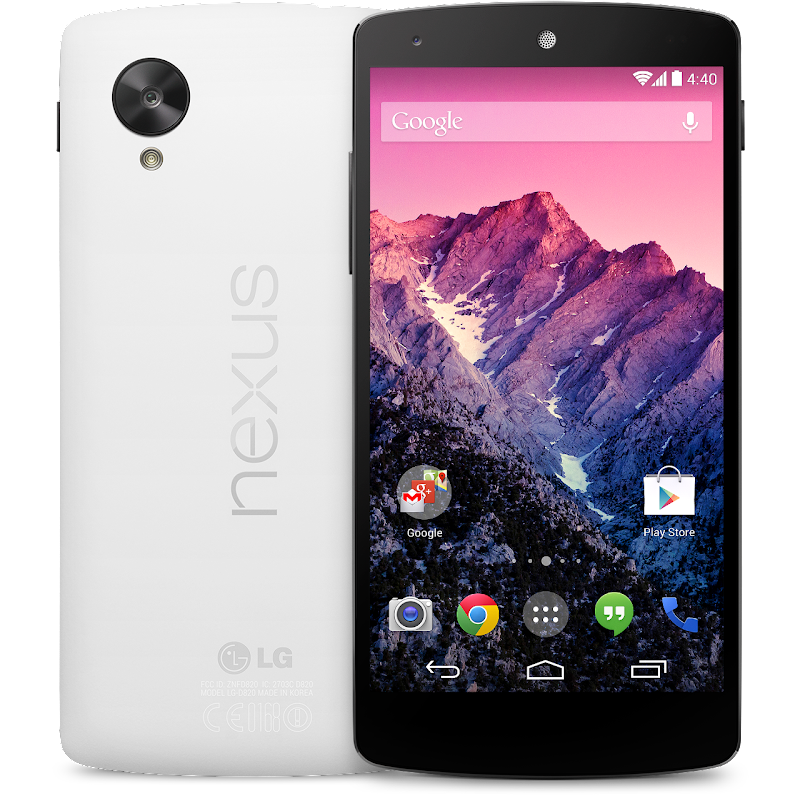 What is it?
The Google Nexus 5 is Google's new flagship device that has been the most talked about device among android enthusiast for months. Google officially announced and put it out to the public yesterday. This device is the successor of the Nexus 4 and the brother of the Nexus 7 (2013) . 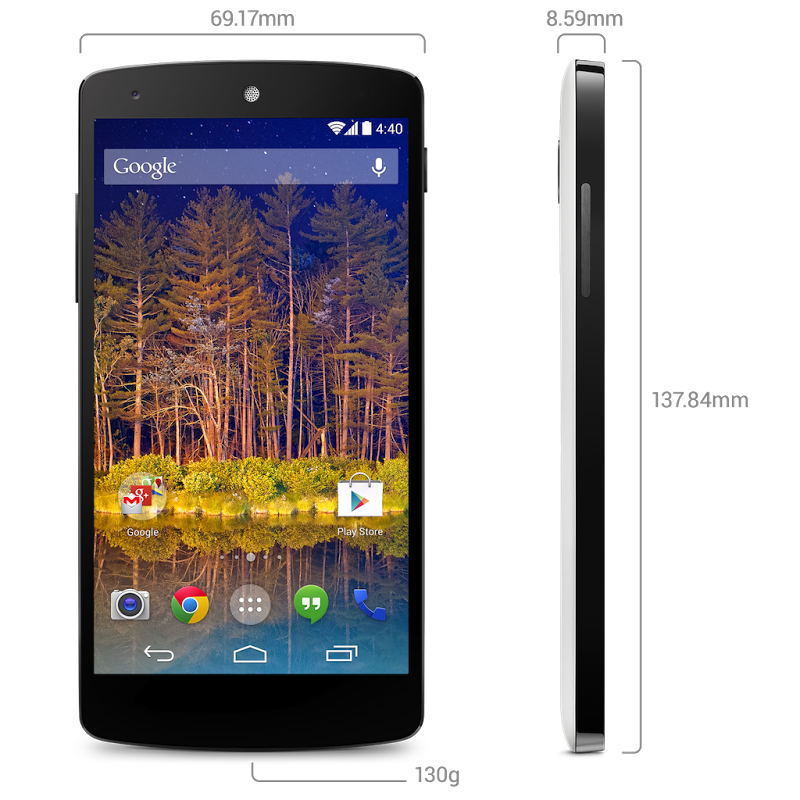