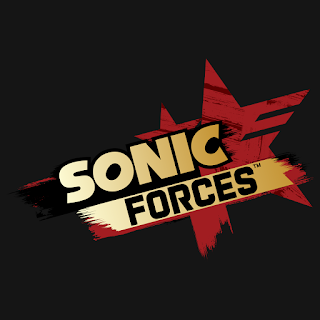 Sonic Forces is an upcoming Sonic title currently being developed by Sonic Team. The game is schedule for release Holiday 2017 for Nintendo Switch, PlayStation 4, Xbox One, and PC. - Via SEGA

Curious on who the new character is..? Well if you watched the trailer you would figure out it is YOU!!! Well sort of. Sega will now allow you to create a custom character to assist Modern and Classic incarnations of Sonic The Hedgehog. 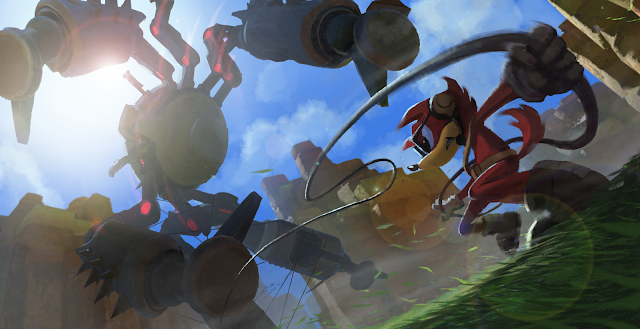 Thoughts
If I'm not mistaken this is the first time Sega has attempted putting a character you can customize in a Sonic game. Even more it appears that this character will appear in some in-game cut-scenes. While the Sonic game that I'm waiting for is Sonic Mania this one is beginning to catch my eye. Looking forward to see how this game will continue to develop.