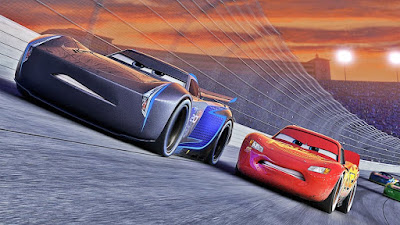 #Disney #Pixar #Cars3 #Movies
Disney and Pixar are revving up their engines for their upcoming blockbuster Cars 3.


Thoughts
Honestly speaking this isn't the Disney and Pixar film that I've been waiting for but (Incredibles anyone?), it's better than nothing. Disney is going to have a hard time topping the year they have had last year when it came to animated films, but this is a good start.