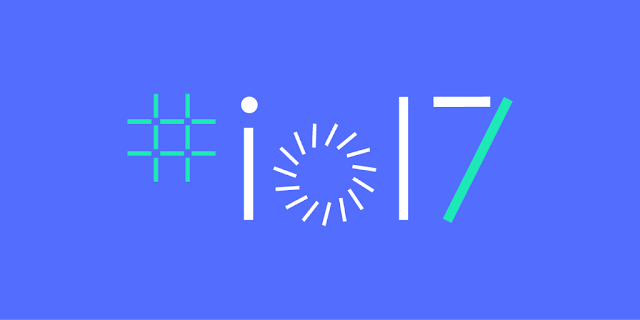 
Okay so the above description may seem sarcastic but in general Google I/O is good for all fan of technology and computer software, because what google showcases typically affect all platforms.


What Not to expect?

Thought
While my enthusiasm for Google events have died down dramatically over the past year, I am still hoping that this event will re-ignite the flame. Will see what happens.

What Are You Thoughts...?