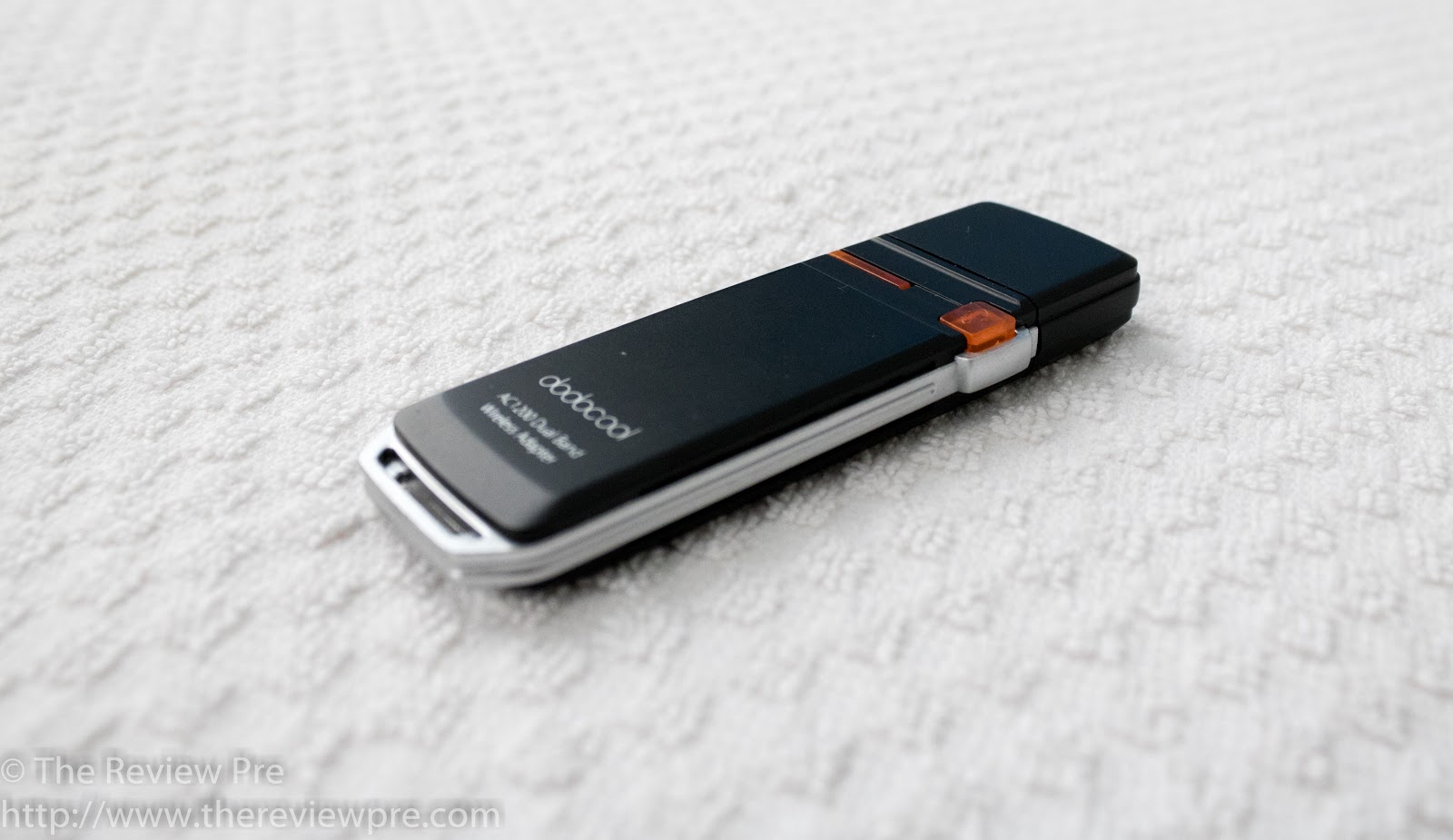 #dodocool #Wifi #Technology #Review #TechReview
Looking for a faster wifi adapter that isn’t PCIE and that has a cool name? Dodocool has you covered with its USB3.0 AC1200. 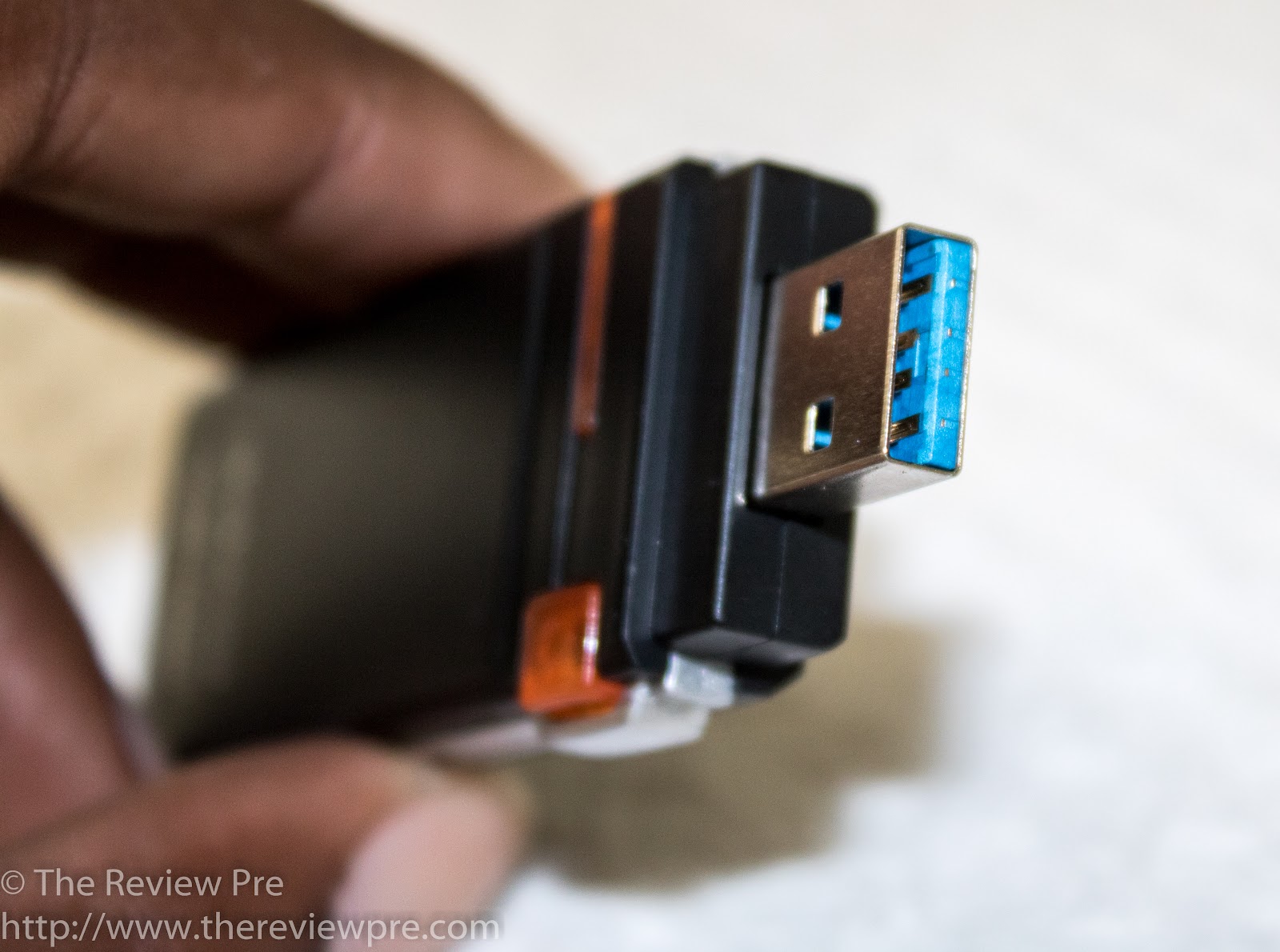 Product Description“dodocool AC1200 Dual Band Wireless USB 3.0 Adapter adopts the next-generation 802.11ac Wi-Fi technology and one SuperSpeed USB 3.0 port and delivers high-performance wireless access for your laptop or desktop computer. With the selectable dual-band connections, you can enjoy faster wireless speeds of up to 867 Mbps (5 GHz) or up to 300 Mbps (2.4 GHz). It also support WPS wireless security encryption.” - Via dodocool on Amazon 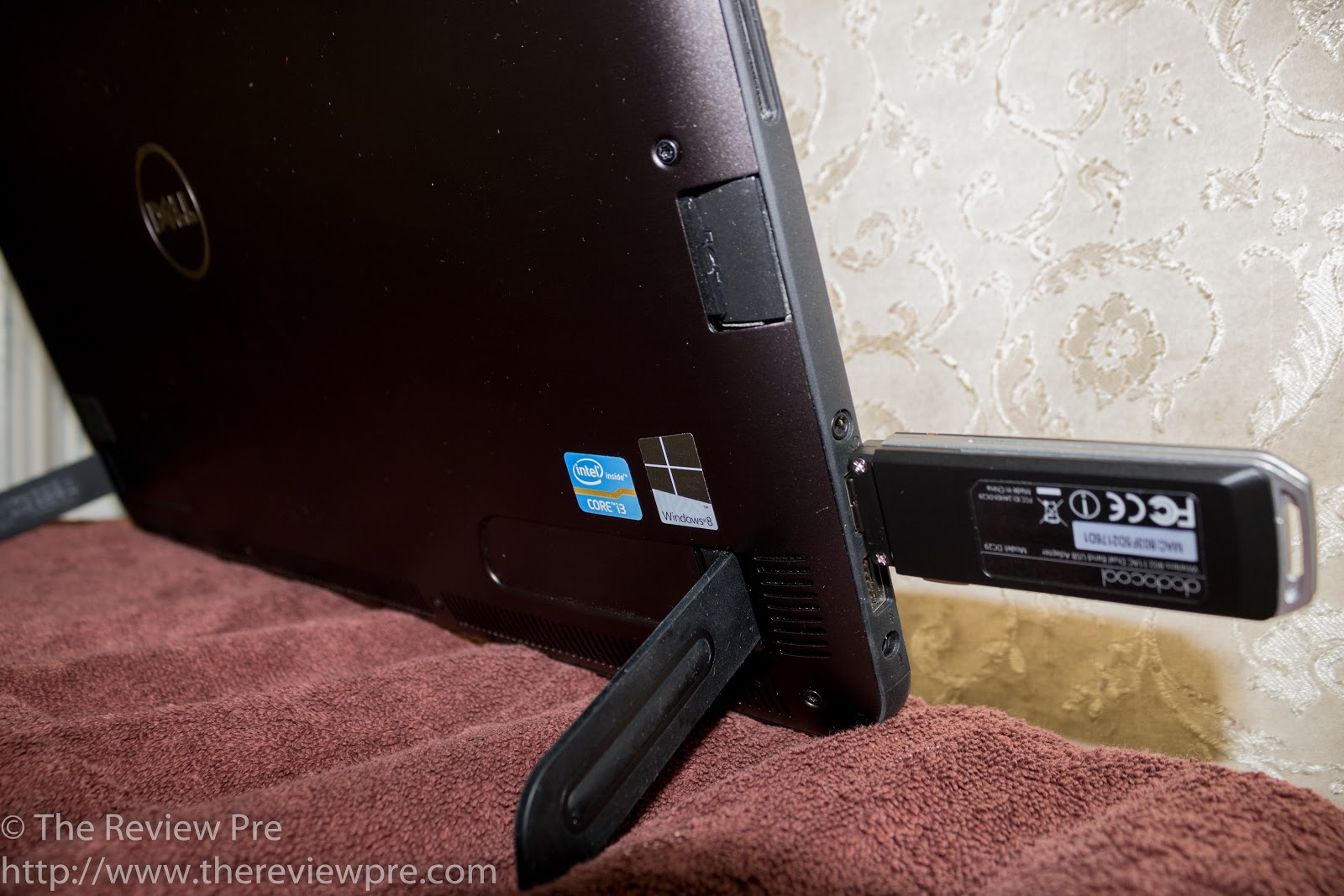 Build Quality: 3.5
I’m not even going to lie, this WiFi card feels plasticity and cheap, but I guess you are getting what you paid for. If you are using it for a PC build than you probably won’t have any issues due to it being out of sight out of mind. For Laptops though it is kinda bulky but manageable.

Performance: 4.5
This is the department where this product shines. It just works especially on Windows 10. You don’t need to install the drivers of the included disk. Using this device on a older laptop or computer you will notice a decent jump in upload and download speeds.

Value: 4.5
If build quality isn’t your number 1 priority there is no reason why you shouldn’t purchase it if you need a WiFi adapter for you PC or Mac.

Around the Web: 3.4
This device is currently holding a 3.4 on Amazon

Thoughts
This is a great WiFi card for its price. You great speeds (dependant on your router and Internet connection.), for a very inexpensive price. Its biggest downfall is its build quality. I recommend this device to anyone who is looking to add wireless Internet to their PC build or to people who just want a faster wireless connection for their aging laptops.