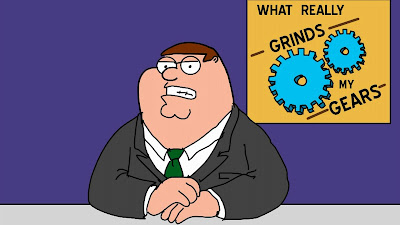 For some strange reason Android and cameras go together like milk and citrus...
#WRGMG #Google #Android #GoogleCameraApp 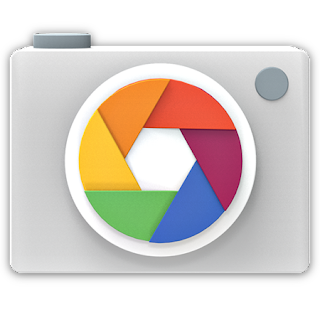 The Google Camera app has been available for a while now but it still seems to be a laggy mess on most devices. What really surprised me is that every, year Google normally announces new advancements that they have made in camera software R&D, but not this one. Over the last few years Google has attempted to fix and revise the app (Originally it was only available on Nexus devices). They have also added new features over the years like lens blur and HDR+ but, they failed the improve on image processing and overall performance.

How can they fix it?
Google Just needs to update the app, and make the performance quicker. The purpose of a camera is to capture moments in an instant but, that is difficult to do when it takes you 4+ seconds to open up the app and snap a photo (most of the time it may take longer...).

Thoughts
I'm not too confident that they will ever get it right, being that Google is always working on multiple projects at a time. The best that they probably will do is purchase an app or, developer that has a pretty decent app already out there. IMO they should go for FGAE who develops Camera FV-5.