This week was Google's week to shine... But did they leave a lasting impression or was it just meh..?
#GoogleIO #io2016 #Technology #Gaming 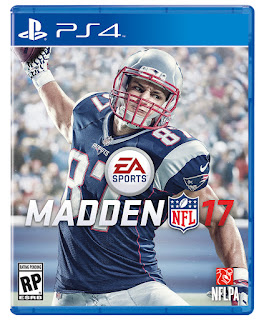 With the success of the mobile game Kingdom Hearts Unchained X in NA its no surprise that Square Enix would be edging to bring a Final Fantasy mobile game stateside. Meet Final Fantasy: Brave Exvius which should be hitting your mobile devices soon. For more information check out our article HERE!!! 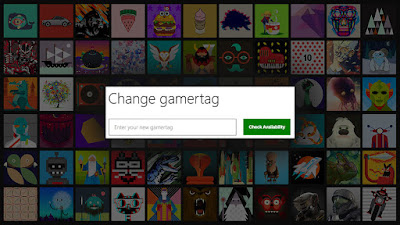 You know that Microsoft Gamertag that you always wanted but couldn't get because some douche already took it and now hasn't been online is over 5 years... Now is you change to get that name. Microsoft is release thousands of inactive gamertag names back into the wild so you can be the name you always wanted. You may want to move fast so another douche bag don't come along and snag it again.. For more information check out our article HERE!!!

"Google IO is basically a developer conference presented by Google, similar to WWDC which is what Apple does every year. During this conference Google google generally shows off what they have been working on over the last 12 month to get enthusiast excited about what is soon to come. " -  +David L Sumner
For full article and Google IO 2016 wrap up check outn our article HERE!!!

Thoughts
This week was all about Google and for the most part I was pretty happy with what they have shown off. Some of their choices in my opinion were questionable but its Google, almost everything they do is questionable. 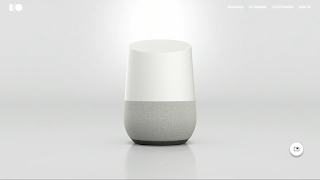