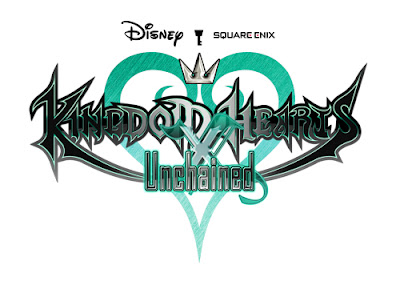 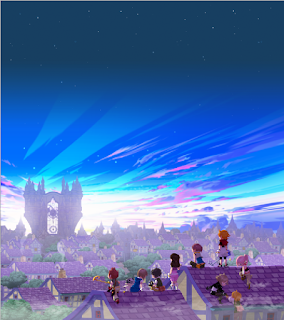 "Keyblade wielders have answered the call to the Light! SQUARE ENIX® and Disney today revealed that the first mobile game in the KINGDOM HEARTS series, KINGDOM HEARTS Unchained χ, has been downloaded more than two million times in just under a month.

In the game, players armed with Keyblades traverse iconic Disney worlds to battle armies of heartless. Along the way, players can collect, fuse and evolve hundreds of medals that contain the power of Disney heroes and villains to customize the attack style of their Keyblades, partner with other players in guilds to take down heartless bosses and much more.

For a limited time until May 15, players will be able to obtain outfits and in-game medals based on Judy Hopps and Nick Wilde from the Walt Disney Animation Studios’ hit film,  Zootopia." - Square Enix

Thoughts
This is easily one of the best FTP (or free to play) games on the mobile platforms. Our review on this game should be live soon. Stay tuned...